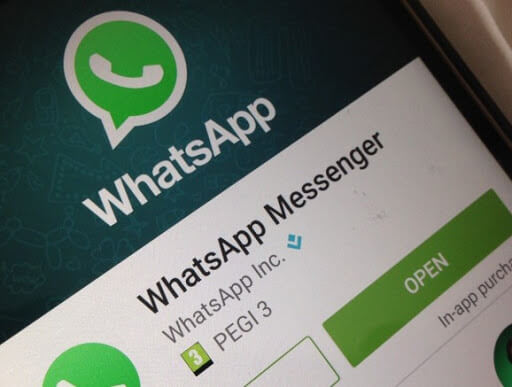 In a first for SA, viewers will be able to watch Sanlam’s new drama series, Uk’shona Kwelanga, solely via WhatsApp

With a script by veteran writer Bongi Ndaba and a cast composed of some of SA’s most-loved TV actors, the drama series is insurance company Sanlam’s innovative way of advertising its product offerings. The show boasts actors such as Bongani Madondo of Shabangu and Mtunzini; John Nhlanhla of Isidingo, Stokvel and Generations; Isidingo’s Linda Sokhulu; Makgotso M of Isidingo and Muvhango fame; Thembi Mtshali of Stokvel and League of Glory; and Generations’ Ivy Mkuthu.

So she went back to what she knows best – to write the script as if for TV and adapt it for WhatsApp.

“Despite WhatsApp having 1,2 billion monthly users globally, few brands have successfully tapped into the platform due to its technical challenges. This was an opportunity to engage Sanlam’s audience in a new way via a channel they actively use. A first for advertising, and a first for me,” Ndaba says.

“By using relatable characters and a relevant storyline, I hope to grip the attention and imagination of subscribers immediately. They’ll be part of a family WhatsApp conversation as it unfolds in real time – no other drama is as real, instant or engaging.”

The plot follows the unexpected death of Bab’ Langa, which leaves the family shocked and saddened. When they set up a WhatsApp group to plan the funeral of the much-loved elder, tensions start to rise as they face financial pressure, family secrets and unanswered questions.

Thembi Mtshali says the concept is a game-changer in the entertainment and advertising space in the country.

“Most people use WhatsApp these days as it’s the easiest and most popular means of communication,” she says. “Even my 85-year-old father uses the app. I think it’s going to be an exciting new form of entertainment, something that’s never been done before. You can watch this drama from anywhere – even people travelling on taxis can be part of it.”

The script, according to John Nhlanhla, is designed to shed light on the importance of funeral cover and the burden it can place on family members if there is no cover.

“Death walks with us; we can’t avoid it so we must just embrace it and be financially ready when it occurs so we can mourn well for our loved ones,” he says.