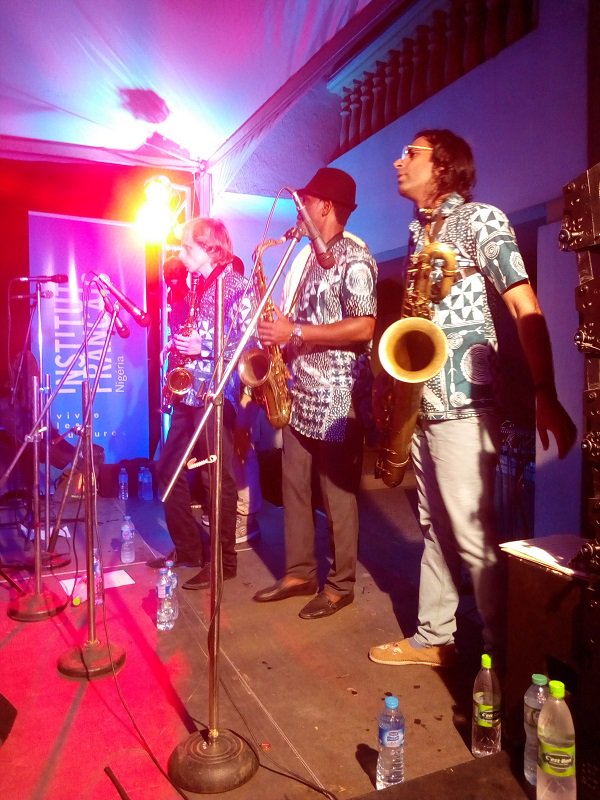 Just like in the days and spirit of late Fela Anikulapo Kuti, an Afrobeat band, Bita Kola, dished out the popular legend’s songs while performing at the climax of the Francophonie festival.

Every year, members of the French-speaking community gather to celebrate French life, culture, and traditions. 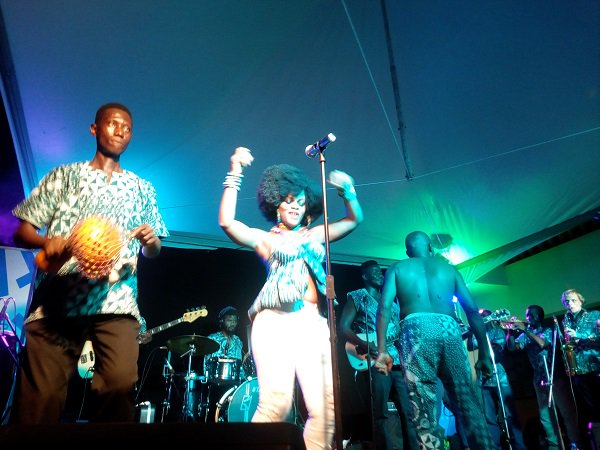 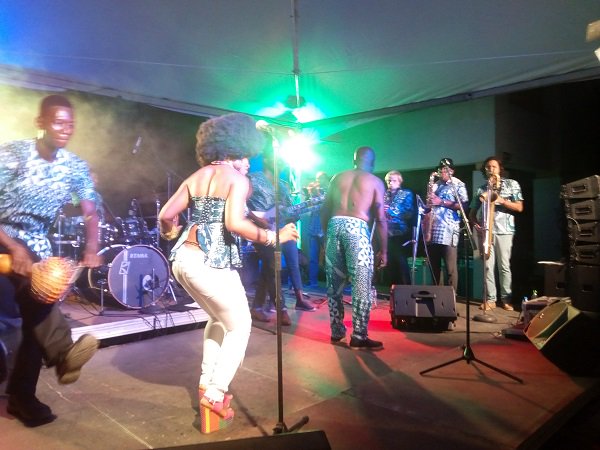 The festival came to an end on Sunday at the French Institute, Abuja.

The high point of 2018’s Francophonie celebration was a live concert featuring Bita Kola, made up of 14 musicians of different nationalities.

YOU MAY ALSO LIKE: MAPOLY STUDENTS GO WILD DURING PROTEST AGAINST NON-RELEASE OF RESULT

Here are some pictures from their performance. 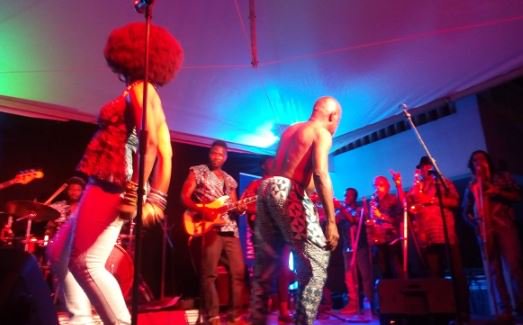 …In The Spirit of Fela – Afrobeat Takes Over Francophonie Festival was last modified: March 27th, 2018 by Damilare Salami

Why Many Naija Celebrities Are Rooting For...