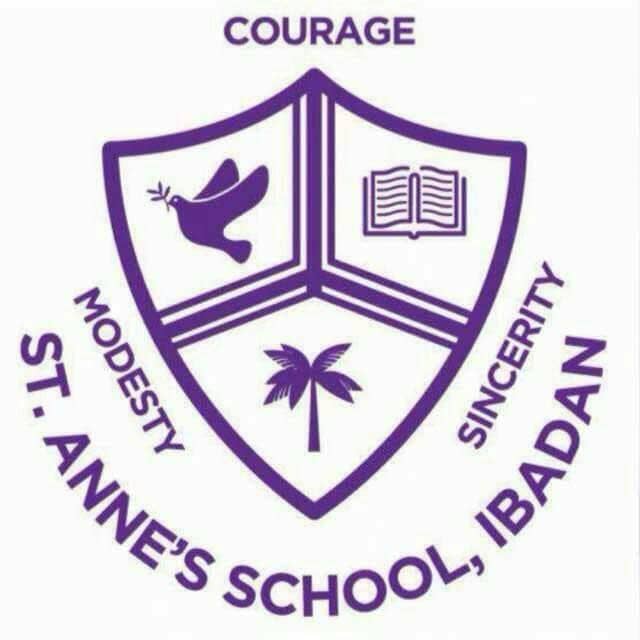 St. Anne’s owes its earliest origins to the goodwill and kindness of two Anglican missionaries, David and Anna Hinderer, who arrived in Ibadan in 1853. Anna established a Home School where she trained and groomed the children of the local Christians, and in good time her boarding house had become popular with the various families. Mrs. Hinderer, however, died suddenly, but she had created a need and encouraged what would later become a major school and tradition. Her students at the time included Susanah Daley, the grandmother of Rev. I. O. Ransome Kuti, famous organist and educationist and father of the late Afro-beat maestro, Fela Anikulapo Kuti, and Akinyele and Yejide Olunloyo.  The school continued to grow and by 1899, Miss Grover (later Mrs. Mackay), one of Anna Hinderer’s successors established the Kudeti Girls’ School in Ibadan.

Meanwhile, in Lagos, there was about the same period, a lot of agitation in the press and among the local elite for a special school for the education of girls. Abigail Crowther, daughter of Bishop Ajayi Crowther and wife of Rev. Thomas Babington Macaulay, whose mother Sarah Crowther had established a girls school in Abeokuta, was in the forefront of this demand. She had studied in England like most girls of the Victorian era, but she wanted her own daughters to school in Nigeria. Eagle and Critic, the local newspaper which had taken up the campaign even argued that such a school should help to produce ladies who would become ”good wives, good mothers, and good ornaments of society.” In 1869, the CMS Female Institution was established. Its name was changed to CMS Girls Seminary in 1891, and later when it became a full-fledged secondary school, it was referred to as CMS Girls’ School.

This school and the Kudeti Girls school in Ibadan had one thing in
common. Both were initially designed to train girls who will become good wives and maybe teachers, seam mistresses, and nurses. Many of the graduates subsequently attended the United Missionary College which had been established to provide formal teacher training and award Grade Three Teachers Certificates. But both schools grew rapidly.

The Kudeti Girls School had to be moved from Kudeti to a new site at Molete which could accommodate 30 teachers, over 100 boarders, and a chapel. The Broad Street site of the CMS Girls’ School in Lagos also became inadequate. This was when the decision was taken by the mission to merge the secondary school segment of the CMS Girls School with Kudeti Girls School, where there was more than adequate space for a large population of students.  In 1950, students from Lagos travelled to Ibadan to complete their education in another school. The product of this merger is the new school named St. Anne’s with the CMS-inspired motto: Courage, Modesty and Sincerity.