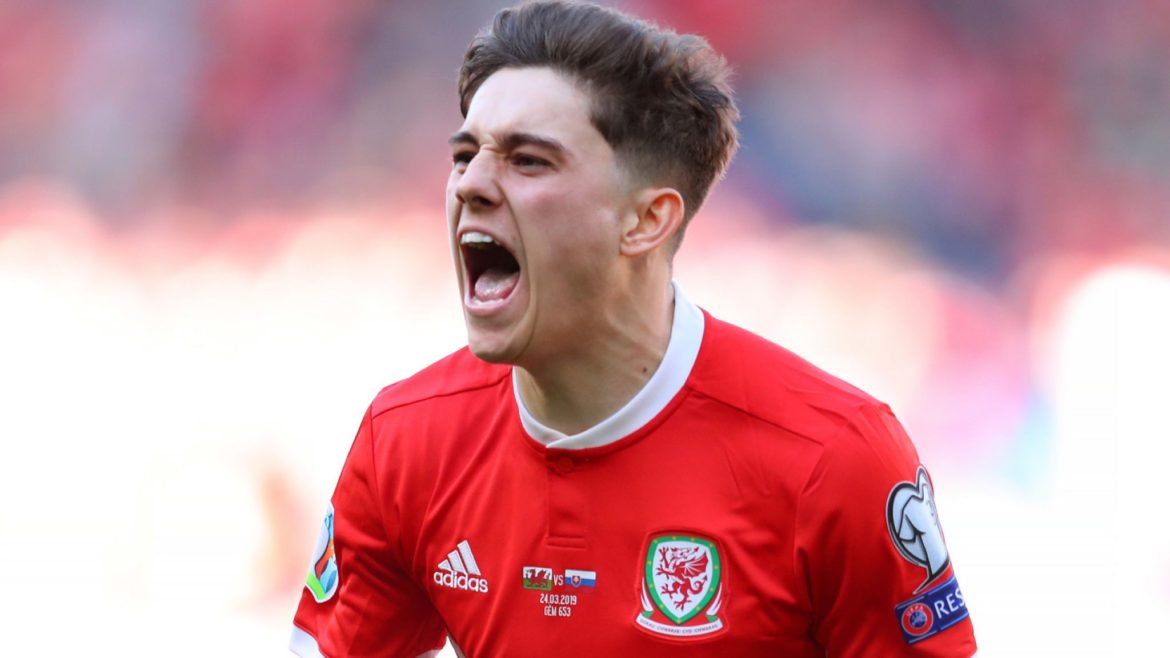 The winger has made a spectacular start to life at Manchester United after joining from Swansea City in the summer.

And the 21-year-old reproduced his club form on the international stage to hand Wales a deserved triumph.

In what is swiftly becoming a trademark move, James, a £15m United signing cut inside on to his right foot before curling the ball inside the far post.

Giggs had urged his players to build some momentum after the hard-earned Euro 2020 qualifying triumph over Azerbaijan on Friday.

They responded with a bright performance which should really have produced a more comfortable win – although just 7,666 fans were there to see it.