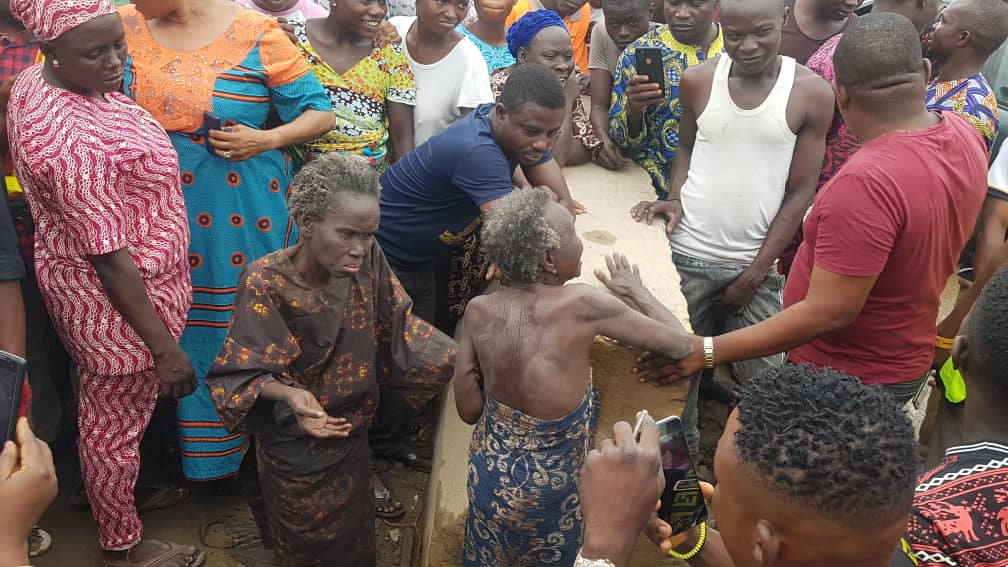 Wonders they say shall never cease. This expression is simply true as two strange birds were sighted fighting in the sky at Ewekoro area of Ogun state while the unimaginable happened. The two birds fell to the ground and transformed into two old women.

An eyewitness who was at the scene while recounting what she saw to City People said:

“At Ewekoro 1, Ogun State Around 8:45 am this morning, 2 beds fell from the sky and turn to humans.

According to their confession, they said they have been in the group for 13 years and they want to destroy someone’s wedding tomorrow, the police later took them away, they live at Wasimi, Ogun State.”

As at the time of filing in this report, the police were yet to make a comment on the report.