Sub-Saharan Africa Has No Choice Than To Stick To Fossil fuel – Dr Babajide Agunbiade. 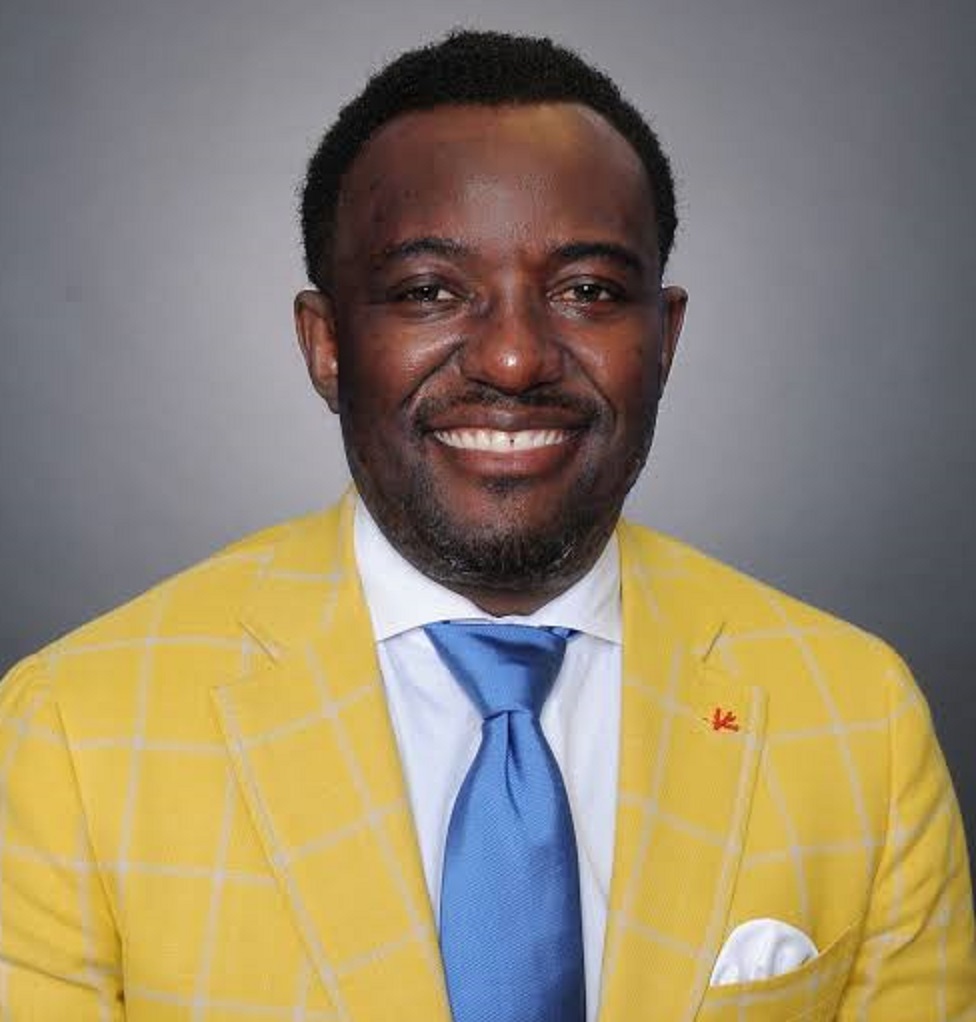 As the world is drifting towards the use of renewable energy to power their economies, sub-Saharan Africa has no choice than to focus on exploring the use of oil and gas to support their economies, and this is according to Dr. Babajide Agunbiade, reknown engineer, investor and Director for Houston -based National Oilwell Varco.

Speaking in an interview with U.K – based Channel TV Business Desk, on the global rising oil demand, monitored by energynewsafrica.com, Dr. Agunbiade said despite the adverse effect of Covid-19 resulting in lower oil production, demand for oil and gas has peaked as a result of the use of an alternative source of energy that does not require fossil fuel.

He stated, however, that the wind of change is not taking place as much as it should in sub-Saharan Africa.

Dr. Babajide, who has over 20 years experience in the oil industry and one of the worlds leading offshore production experts, was of the view that sub-Saharan Africa, China, and India are places where oil demand is rising, unlike the UK, North America, among a host of advanced countries, where a lot of new technologies are coming into play.

“However, in Africa, it is still the only commodity that can satisfy the demands of an increasing population, an expanding middle class, and in some cases, the main source of governments’ earnings. We still have a lot of oil,” he asserted.

Dr. Babajide explained that as a result of the enormous deposits of oil and gas, operators and service companies are doing what they can to optimize production cost and continue producing the commodity.

“As stated, a lot of these African countries do depend substantially on oil revenue for survival. Oil still plays a large role in these sub- Saharan countries’ economies, accounting for up to 40 percent of GDP and 80 percent to 90 percent of governments’ earnings,” he stated.

The Director of National Oilwell Varco, the largest Oilfield equipment manufacturing company in the world, said 90 percent of the earnings of the Government of Nigeria come from oil and the same as Angola, Gabon and the rest of oil-producing countries in sub- Saharan Africa.

With these figures, he was convinced that the shift to renewable energy at the expense of oil and gas in sub-Saharan Africa has not been the focus for now, and this must change.

“There is no push for anything different. They are still aggressively trying to source foreign exchange, which for the most part, they can only do that through oil,” he opined.

According to him, wind energy, electric cars and a lot of other renewable energy options and integrated gasification in the combined cycle, IGCC from coal have to come into play.

Sub-Saharan Africa Has No Choice Than To Stick To Fossil fuel – Dr Babajide Agunbiade. was last modified: October 6th, 2020 by Reporter