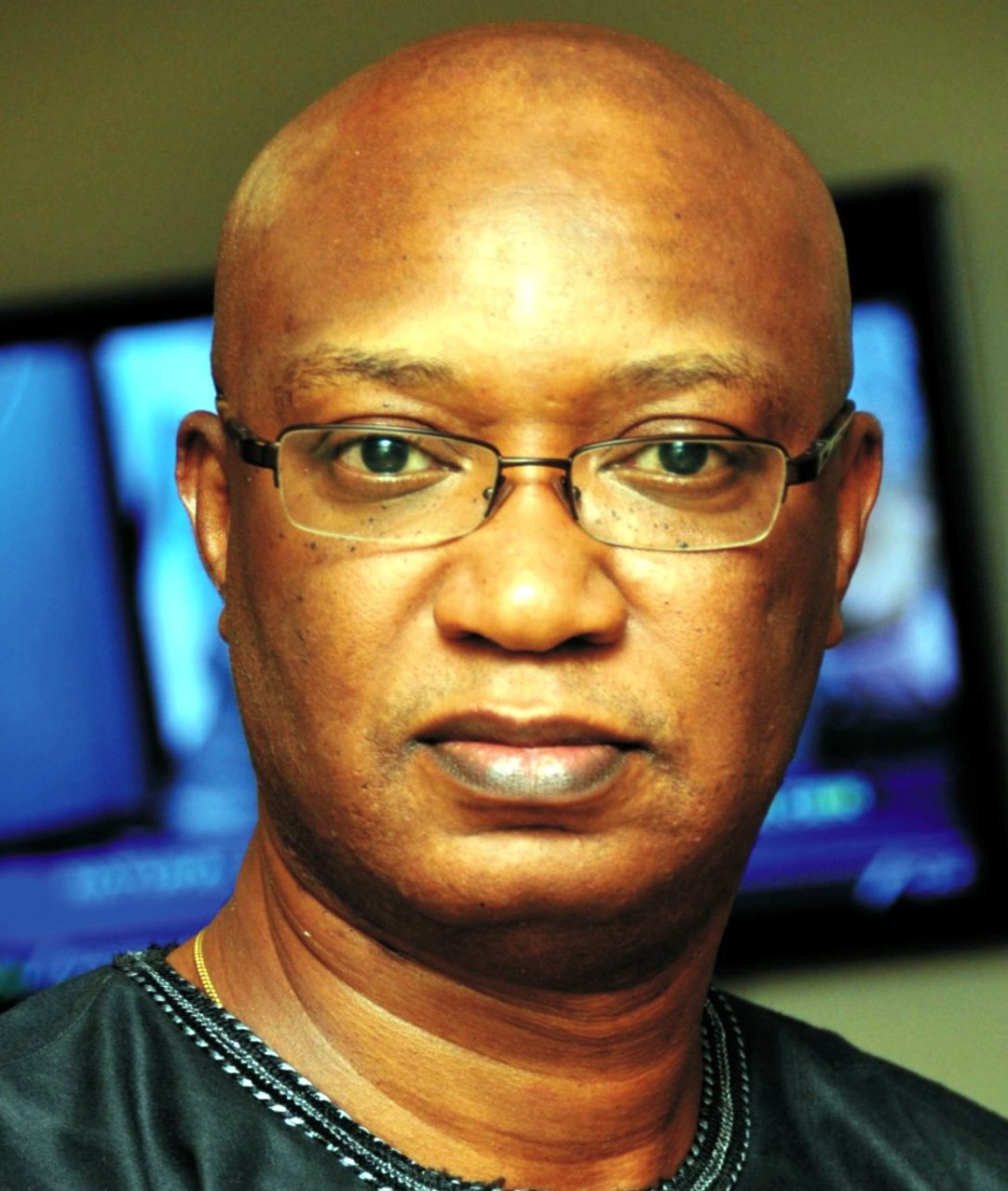 •Over Flouting Of Court Order On His LAGOS Hotel

The Chairman of Suru Group of Companies, Edward Akinlade has challenged the Asset Management Company of Nigeria, AMCON, over the way it has handled his seized property, Best Western Hostel located along with the highbrow Allen Avenue in Ikeja, Lagos State.

While addressing pressmen in Ikeja on Wednesday 11th May 2022 the business tycoon challenged the Asset Management Company of Nigeria, AMCON, which is currently in possession of the building for contravening the laws of the land.

“This hotel is supposed to be sealed. No work is expected to be taking place here but AMCON is in its possession.

“So I came here to state our position. Our position is very clear. AMCON said we owed them money and we claimed we didn’t owe them anything. They sued us in the Federal High Court before Justice Hassan. We won the case. They appealed to the court of appeal, and we won at the court of appeal. They have further appealed to the Supreme Court. The case is coming up in September. No work is expected to be taking place here. But AMCON seems to have demolished substantially part of the hotel, the windows, the floors, and everything. Also, the fear is Lagos State said the building is in danger of falling.

“They have distorted the hotel. A hotel that is worth over 6 billion naira. What this hotel is worth now is about 500 million. So that you can see how AMCON kills businesses. Over 500 people were working in this hotel up till December 2017 when AMCON invaded it with guns without a court order. The court order they brought has nothing to do with us. We went to the Court of Appeal, and we overturn it. Instead of AMCON complying, they went to the Supreme Court. So why the case is at the Supreme Court, you can see what they are doing; Illegality upon illegality. They can not sell the property, they can not renovate it because it is against the law.

Akinlade thereby sought the intervention of both the Federal and Lagos State governments on the matter.

“Are they the ones working at the hotel? The question now is who owns the hotel? Have they sold the hotel? who is working there? For what purpose, if we have gotten the Court of Appeal’s ruling in our favour, why are they here? AMCON needs to provide answers to all these.

“I am appealing again to the Attorney General of Nigeria, I am appealing to President Muhammadu Buhari to call Ahmed Kuru to order because if this hotel falls and people die, I would not be held responsible. This is a preamble for us.

When the pressmen visited the hotel building to have a first-hand sight of the present state of the property, they were denied entrance by the security personnel guiding the building as they claimed they need an order from their principal before they grant access.

Revealed! The Delegates That Will Vote For TINUBU At The APC Pres. Pry.

5 New Estates In LEKKI Where Celebs...