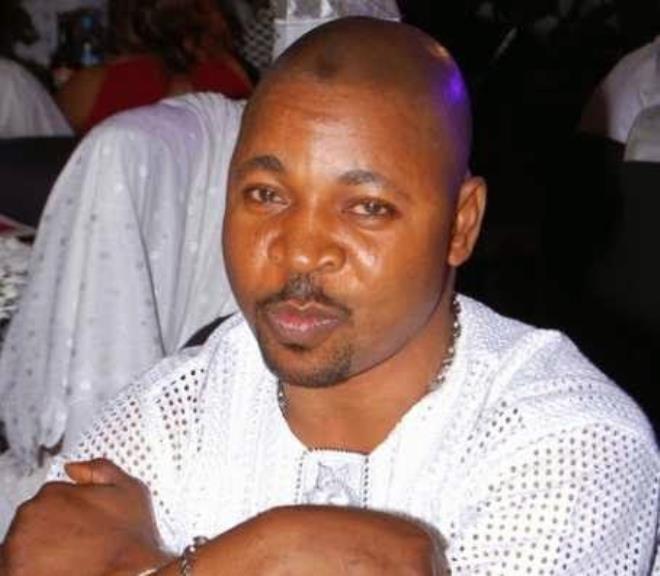 An Igbosere Magistrate Court in Lagos on Tuesday remanded two men, Ayuba Balogun and Evans Adamson in prison custody over allegations of possession of firearms and murder of one Olayinka Mamora.

Mamora aka Mamok, until his death in 2015, was an aide to the then Lagos State treasurer of the National Union of Road Transport Workers (NURTW) Alhaji Musiliu Akinsanya aka MC Oluomo.

Akinsanya is now chairman of the state NURTW.

The 10 assailants reportedly rode on motorbikes to Mosaku Street in Oshodi and shot Mamora in the head.

The deceased was killed inside a barber’s shop while having his hair cut. It was gathered that the saloon was a stone’s throw from the deceased’s residence.

According to an eyewitness, the assailants after killing Mamok dragged his body outside and put it on top of his ash-coloured Honda saloon car.

The prosecutor, Mr Morufu Animashaun, informed the court that the defendants were brought on a remand warrant application charge, dated October 28.

He prayed the court to remand the duo in prison custody pending the issuance of legal advice from the office of the Directorate of Public Prosecution (DPP).

Animashaun further informed the court that the defendants and others still at large on September 30, 2015, at about 7:30 pm, mobilised themselves and invaded a barbing saloon, along Mosaku Street, Oshodi Lagos, shot and killed one Olayinka Mamora.

He said that they shot Mamora with a gun and left him in a pool of blood.

The petition stated that the deceased went to visit his father at Mosaku Street Mafoloku, Oshodi and while there, he decided to go and have a haircut at a barbing saloon three buildings away from his father’s house.

The petition further stated that the defendants and others at large invaded the saloon, attacked and dragged out the deceased.

Animashaun told the court that Balogun, also known as Black Jesus, shot him in the head and chest.

According to the prosecutor, the defendants dragged the corpse and placed it on the vehicle of the deceased, and immediately fled the area.

The prosecutor said during the course of the investigation, three pump action guns, and ten live cartridges were recovered from the defendants’ criminal hideout at Mowe-Ibafo, Ogun state and Oshodi.