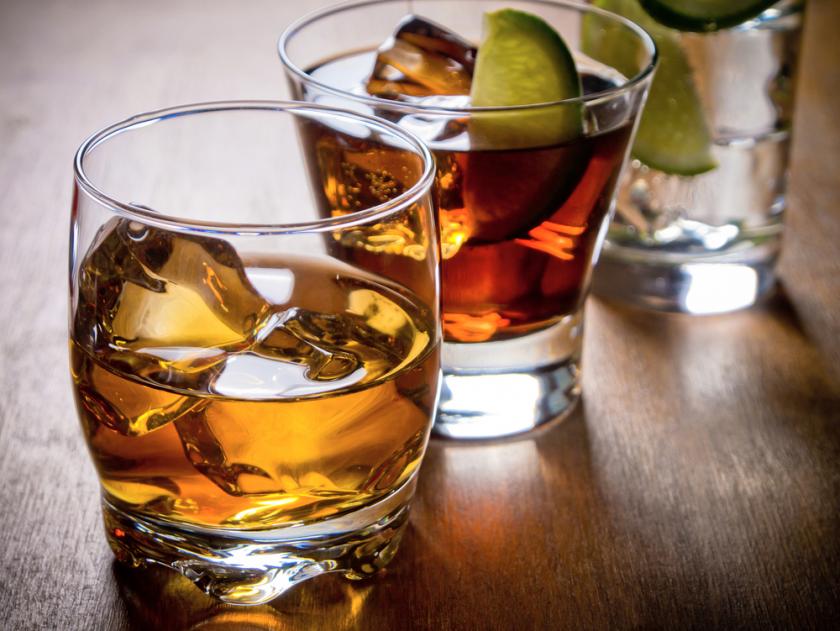 The Cancer Council of Victoria has warned that taking a small quantity of alcohol can increase the risk of breast cancer.

Breast cancer survivors who consume even a small amount of alcohol have a higher chance of suffering a relapse than those who don’t, an Australian study released on Thursday found.

Alcohol consumption has long been known to be a risk factor for developing the ailment which affects one in eight Australian women.

A new analysis of previous studies, published by the Cancer Council of Victoria on Thursday found “a modest but significant” correlation between the consumption of six grammes per day or half a bottle of wine per week increased breast cancer recurrence.

“This is much less than Australian public health guidelines for reducing health risks from drinking it, which recommend a limit of two standard drinks (20g of alcohol) per day for healthy men and women to reduce their risk of related disease and injury.”

“Based on the findings of this study it may be beneficial for public health authorities to consider guidelines specific for cancer survivors, rather than relying on prevention messaging.”

No fewer than 3,000 people were killed by breast cancer in Australia in 2016, representing 6.5 percent of all cancer-related deaths in the country.

Fergus Taylor, Executive Director of Alcohol Beverages Australia, said that while the industry supported advice on alcohol consumption this study was likely to be inaccurate.

“The study’s scope is extremely limited and its results inconclusive… Its authors notably acknowledged methodological problems regarding the results,” Taylor said.
–
–

Taking Small Amount of Alcohol Increases Risks of Breast Cancer – Study was last modified: May 4th, 2017 by Arinze Ago

Do You Want Twin Babies? Then You Should Consider These Sex Positions

Why It is Dangerous to Use Broom...