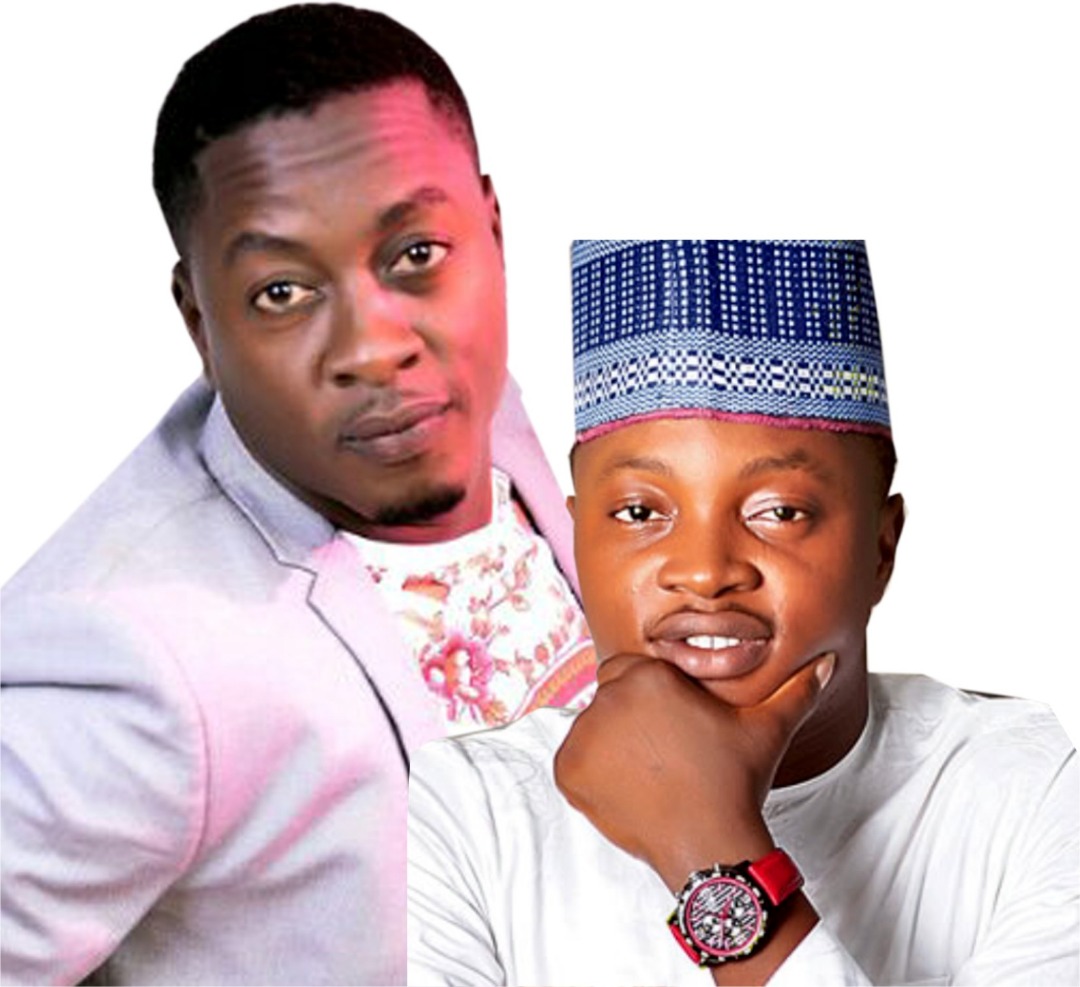 On Tuesday, May 5th, 2020, City People TV, played host to one of the wave-making Fuji musicians, Alhaji Taye Akande Adebisi, who is popularly known as Taye Currency, in our Instagram Live chat tagged: “Moment With Icons.”

It was a great moment as many of his followers all over the world joined the live chat that lasted for about 35mins. When he was asked by the Publisher of City People Magazine, Seye Kehinde, who is the host, how he’s been coping with the effect of Covid-19, a pandemic rampaging the whole world, he said: “It was unexpected and it is a pity that the emergence of the pandemic has changed the face of so many things, and has undoubtedly affected many sectors/ industry including Fuji music industry”

When he was asked how he has been able to sustain the Taiye Currency brand over the years and what makes his style of music unique over the years, he said, “I am not from Lagos, I am from Ibadan, I always make sure that I sing in my dialect, likewise, Pasuma, Alhaji Kollington Ayinla, the late Sikiru Ayinde Barrister, Shina Akanni, they all sing in their dialects. We have many Fuji musicians like that, and they tend to be recognised their styles like I said I am from Ibadan, and I am living in Ibadan. So, it is normal for me to speak and sing in my typical dialect. And that is one of the secrets that have kept me going. “I always make sure that I work with every strength in me. I also believe that, if you focus on what you know how to do best, there is definitely lots of rewards. I coined the name Taiye Currency from the currency they spray me with. We all know the meaning of currency. It comes in Dollars, Pounds, Euros, Naira, Kobo. They are all money, depending on their general use in their particular countries. Currency encompasses everything and since I like money, I decided to go for the name, Currency”.

Speaking on his past experiences and challenges when he started his Fuji music career. He said: “When I started, I was the one who would hire instruments with my money, just to let people know that I am a singer. I would hire instruments separately, hire a generator even bus with my money. It was so tough I had several cases of going to people begging them to allow us to sing for them for free 26 years ago. But I will thank God; those whom we used to beg then now started calling us for jobs. Some will even call us, that after all, they knew our beginning, and they wanted us to play for them for free, which I bluntly rejected in one of my songs. Meanwhile, I started singing like Pasuma before I created my style. I had to ride on Pasuma’s style of music for a while before I was able to carve my own niche, and that really helped my career a lot”, he revealed.

Before the live chat was over, Alhaji Taiye Currency also gave the host an opportunity to speak with his first son, Hon. Yusuf Oladeni Adebisi, who many don’t know is one the vibrant Lawmakers in Oyo State. He’s representing Ibadan South-West Constituency 1 in the state assembly.

When he was asked how he feels having Alhaji Taiye Currency as his father, he said, “Ah. My dad, I will like to say a big ‘thank you’ to him, a very big one and pray that the Almighty God continues to guide, guard and protect him. I also pray that God will continue to bless and provide for him in his entire endeavour. You know why? He has been a very good example of a father not only to me but to other younger ones. He was with me throughout the entire journey; he was so wonderful, though it wasn’t an easy decision, but he supported me with everything he has, financially, morally, physically, mentally, spiritually just name it, he is always there for me”.

He was also asked of his plans for the people of his constituency: “The reason I came into politics is to contribute my quota to the development of my constituency, play my part in improving the general well-being of my people and to add value to the general development of the state. What differentiates people is their level of education and as we all know that when there is education, there will be civilization and when there is civilisation, there will be peace and when there is peace, there will be development. The first thing I want to do is to support educational development in my constituency.  How? I will push for the establishment or sitting of secondary schools within my constituency.  As everything stands now, there is no public secondary school in my constituency, not even one in the whole constituency of a state, while we have over 70 both private and public in some constituencies. And this has been contributing to the high rate of crime within the constituency. The risk to lives of children who have to walk a long distance to schools is high, as well as economic hardship experienced by the parents, in terms of payment for transportation to and fro, and feeding of children. Another thing that I will push for is a public hospital. As I speak, there is no public hospital in my constituency and the Primary Health Care centres we have are not properly functioning. I will try my best to ensure that all the health centres within the constituency are well equipped with drugs and every other necessary equipment pending the time the issue of a public hospital is addressed.

Also, the issue of security, there is no police station, not even a police post within Ibadan South-West constituency 1. If there is an issue that needs the attention of the police, we will have to go to another constituency before we can call the police; and this is why the area is being regarded as one of the volatile areas in Ibadan. It is because the people living there have been neglected either by the government or the people who have been representing them; an adage says: “An idle hand is the devil’s workshop”. Look, all these problems have been there over the years and nobody had been ready to address or take them to the appropriate authorities. I was born here, I had my primary school if not because there is no secondary, I wouldn’t have gone outside my constituency for my secondary education. If the issue of education is addressed the issue of security will be half solved. Aside this issue of education, health and security, my other agenda on how to improve the standard of living of the people in my constituency will be subsequently rolled out.

Recall that Taiye Currency is a Fuji music sensation. He is an Ibadan-based singer, born into the family of the late Mr. Ganiu Amoo Adebisi and Alhaja Mojisola Aduke Adebisi. The versatile singer started music at the age of 17 with the support of his mother. He formed a band ‘Currency Band’ with his late twin brother, his Idowu and late Manager, Rahmon Akilapa. He used to be backed up by his brother. But given the death of the latter, he is now doing it all alone. He is not afraid of rivals. The man is sure that his talent would still keep him famous despite having no connections with the political forces or having no personal record studio.

Under this stage name, Taiye Akande Adebisi has made his way into the industry and became number 9 on our list of the richest Fuji musicians in Nigeria. He is mainly popular in Oyo State given that it’s his home. Nevertheless, his willingness to expand his area of influence has made him to now relate with different audiences in Lagos.

His first son, Yusuf Adebisi Currency, graduated from Alhikmah University, Ilorin. The singer staged a society wedding for his son in April 2018, with several dignitaries in attendance including Arike Olowokoso, Akanni Rasaq, Alhaji Sule Minister, Jay Jay Jacob and a host of others.

TAYE CURRENCY & Son Talk About Their Lives was last modified: May 18th, 2020 by Sunday Adigun