Tekno Takes It To The Street In ‘Jogodo’ Video 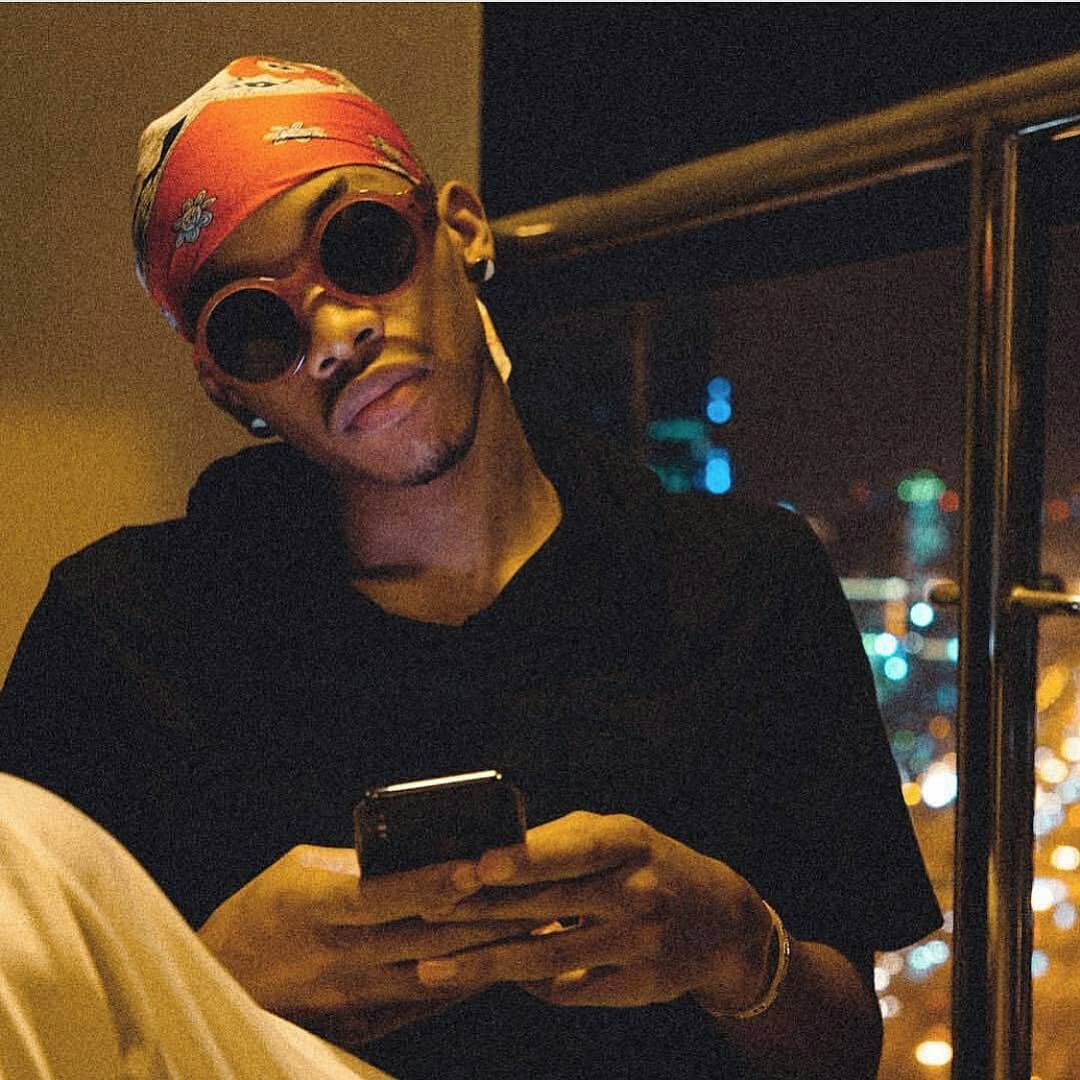 Tekno has released a music video for the self-produced song, ‘Jogodo’.

What started with controversy has ended in joy.

Following the release of the song, the duo said  Tekno never sought their permission to use the song, however, things have been resolved.

In the wake of this, Tekno has just released a music video for the self-produced track.

The video “Jogodo” sheds more light on what Tekno was trying to say in the song; while the song is mostly full of slangs and made-up words, the accompanying video reveals that it is infact a love song.

In the video, Tekno wanders the streets of Lagos in search of a beautiful woman, whom he finds amidst the chaos of the marketplace.

Watch the  video for “Jogodo” below:

Tekno Takes It To The Street In ‘Jogodo’ Video was last modified: May 11th, 2018 by Igbokwe John

Why Court Sentenced Man, 33, To Death By Hanging

The Story Of My Relationship With Monique...