Home News THE GOOD, THE BAD AND THE BEST OF QATAR 2022 WORLD CUP
News

THE GOOD, THE BAD AND THE BEST OF QATAR 2022 WORLD CUP 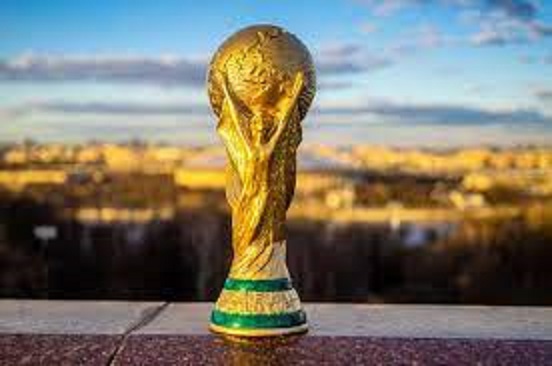 The 2022 Qatar World Cup has come and gone, but the electrifying memories it has left us with will stay with us for a long time to come. It was a tournament that produced perhaps the greatest shock results in one edition and possibly the most pulsating final the world has ever seen.

The tournament’s final game between former defending champions, France and Argentina turned out to be a most dramatic encounter that left fans of both teams in the edge of their seats for long periods.

Despite being the first World Cup to miss many stars, the 2022 edition of the FIFA World Cup, hosted by Qatar is the first of its kind with the country being the first Arabic country to achieve this feat. The world witnessed a tournament that left indelible positive memories in the minds and hearts of every participant considering the level of preparedness and devotion shown by the host.

Clearly, the State of Qatar has demonstrated that you can achieve anything you want. The 2022 world cup cost is about $220B, compared to the $11.6B Russia spent in 2018.
Controversies behind Qatar holding the World cup and Fifa president’s opening speech shocked the World.

At his opening speech on the eve of the World cup, the FIFA president, Gianni Infantino, said in response to the public outcry on how Qatar treated their migrant workers which was confirmed by Hassan al-Thawadi, secretary general of the Supreme Committee for delivery and legacy, that it’s between 400 and 500 that died during the course of the world cup preparation and also rights of LGBTQ people in Qatar. He said: “What we Europeans have been doing for the past 3,000 years we should be apologizing for the next 3,000 years before we start giving moral lessons to people,” Infantino said to hundreds of international media.

Nigerian journalist and publisher of Sports Village Square, Kunle Solaja, was honoured by FIFA, in collaboration with the International Sports Press Association (AIPS), for his coverage of nine World Cup tournaments.

The ace sports journalist was celebrated alongside 81 others in a ceremony held in Doha, Qatar. Solaja and South Africa’s Mark Glesson are the only Africans decorated with the prize. They were presented with a certificate of achievement jointly signed by Infantino, the FIFA president, and Gianni Merlo, the AIPS president. Speaking on the achievement, Solaja said he is inspired by journalists who have covered more than 15 World Cups and described the recognition as fulfilling.

How I Play Big In The Kiddies...

Why I Celebrated Dame JUDITH AMAECHI On...