Home News The Mantle Of Leadership And The Mindset Of The People, By Yusuf Babalola
News

The Mantle Of Leadership And The Mindset Of The People, By Yusuf Babalola 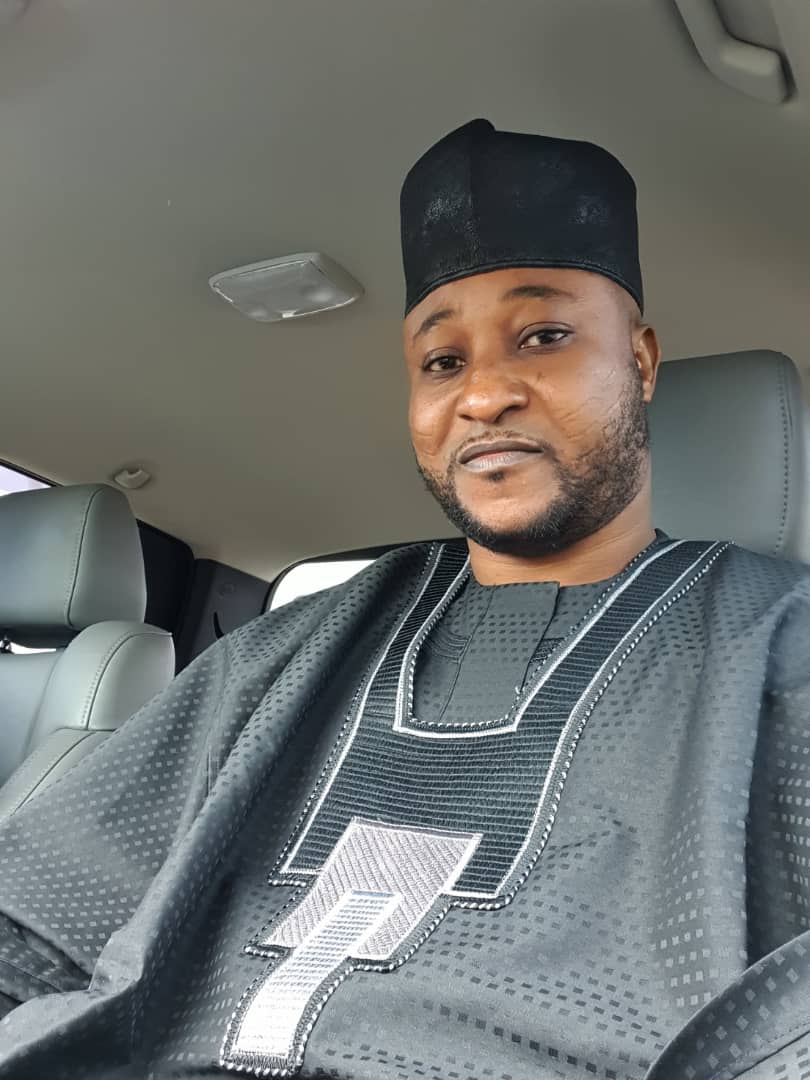 Poverty is not an accident like slavery and apartheid, it is man-made and can be removed by the actions of human beings

The social science school of thought has settled the debate on the flexibility of human behaviour. The only one thing that cannot be scientifically studied is the only thing that can discern from the same; Human Being.

The complexity of man’s attitude towards the society, however, is hinged on his perceived idiosyncratic disposition to how he sees other people.

I recently came across a world bank survey about Nigeria and these are my extract: 98% of Nigerians who own a bank account has less than N500, 000 ( $1,250), the poorest Nigerians don’t bank at all, most Nigerians spend 70% to 80% of their income on food, the condition is even worse in Northeast as they spend 121% of their income on food, the biggest company on the Nigerian stock exchange sells salt, sugar, pasta, flour and cement.

Not artificial intelligence Company, not online-based business, Note this is what the masses want, FOOD. Because there is hunger, Nigerian is one of only 8 World Bank red zone, the remaining seven countries don’t produce / export oil. The cost of 1GB data in Nigeria is N1000 ($2.78), compared to ($0.26) / 1GB in India, there over 90 million Nigerians living in extreme poverty as they live on less than $2.00 per day,

These people can’t afford food, they have limited access to clean water and education and don’t own smart phones and only two million people in Nigeria have purchasing power and annual incomes over $10,000, in the whole of Nigeria. In clearer terms, there are just 12,300 millionaires in Nigeria!

This survey really expose a lot about Nigeria and Nigerians, it says Nigeria has the highest population of poor in the world, also the people with flashy cars and houses are not really millionaire they’re just better than the poor. Now tell me why would there not be robbery and looting in what simply meant to be a peaceful protest? Nigerians we need to rise and speak for ourselves by ourselves and our actions.

This also reflects on the kinds of leaders saddle our course of development in almost all the sectors of the country; politics, economy, governance.

The ongoing panel of monumental looting case from the Niger Delta Development Commission points to the depth we have fallen in grace as people with pseudo-progressive ideals. From Akpabi’s name-calling and Pondei’s faint-feigning, the leaders have proven beyond all reasonable doubt that they come first and the people come last in their scale of preference, that is if they ever have their constituents in mind in the first place.

While, by popular opinion, the people propose a death penalty for crimes relating to corruption, rape and kidnapping, those who are representing the people on the legislative chamber believed it is not necessary. Putting it in the words of Senator Smart Adeyemi, “he who kills by the sword will die by the sword😁”

It is in the spirit of Sallah that we pray for divine direction.

May Allah shower his blessings on us.

The Mantle Of Leadership And The Mindset Of The People, By Yusuf Babalola was last modified: August 4th, 2020 by Reporter

All New Gists, Gossips And Stories From This Week’s City People Digital