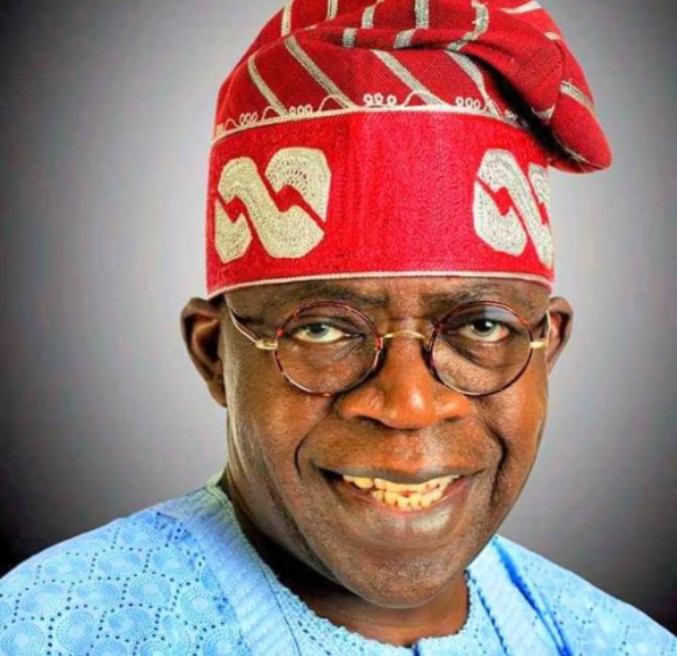 When people go into politics, they don’t enter it as a profession. In that case, they want to excel in competence alone. They join clubs as a social amenity, to put up their legs and crease their faces with a smile. We go into a church or a mosque, only with a view to peer the afterlife from the here and now. They go to war, to slay the foe, cut down a leg, pierce a heart, burn a sacred place. They clasp families to their bosom.

But many go into politics for all these, and more. The good politician must espouse competence. Aristotle prescribes that men must join politics only after excelling in their professions.

They go to church as Christian the same way you go to the mosque, and vice versa. Compromise is virtue. They see it as a club, where they joke and quaff a glass or bottles. They also see it as ‘us against them,’ a la political parties and other groupings, including feline cults. Politics takes on the air of worship, as though their mission is heaven on earth. Remember Nkrumah’s political kingdom. Ditto Zik. They invoke messiahs or new dawns, or even nirvanas. And, of course, they even work together as though they were born of the same father and mother, until they meet another group with whom they act as though the former brothers and sisters ought to be abandoned for another set of siblings who were born of the same father and mother.

So, politics is faith without reverence, family without blood and bones, profession where competence is only a fraction. It is club where you plot while pouring out a drink or wolfing down pounded yam, remember OBJ and Okadigbo. A theatre of war and play.

Rather than see the foe, he sees opportunity. He knows that every man has a virtue. Like Jesus and the harlot who was about to be stoned to death. No one has the right to stone anyone because we are all human. Anyone can repent and bring his virtue to the cause.

What is that cause? Democracy, a progressive chapter, an army of transforming the society. So, he is not like Harry Truman, who loathed betrayals in Washington. He quipped, “if you want a friend, buy a dog.” Tinubu buys time.

But for that quality, Nigeria will not have Lagos as the governance model. He has competence and vision. Hence he pioneered privatising power, and revolutionised IGR into a fortress of economic growth sought after by the Governors Forum. Again, Lagos as the refuge of most states in spite of the death and violence across the country? As a Muslim, he handed over schools to missions. He introduced the big new year Christian service in the state.

Humans are a great resource. Without men, what is the place of vision? He has an eye for talent, so he surrounds himself with the best. That made Lagos the state among states. He brought that acumen to the national stage. With the APC, he effected almost single-handedly the most successful and vast political coalition in the nation’s history.

Few have focused on the fact that he has friends outside of politics. Where is the time to look back and mix with that friend he has had from childhood? Politics is all-consuming. If not, we should see him in public more with his friend with whom he followed a popular Nigerian musician on a southwest tour. They had no money to return to Lagos. So, they hung on to the back of a truck that almost cost them their lives. But you don’t see him in public with him. You see him with the political associates because politics is not a job at Mobil from where you go to the Island Club after closing hours. He wakes up to the associates in the morning and sleeps after goodnight to them. Who did we see with Awo if not Rewane, or Jakande, or in the good times, Enahoro? You never saw Lincoln’s best friend Joshua Fry Speed in public, the man who read out chapters from books to his best friend in his younger days. Or Lindeman and Lord Beaverbrook with Churchill when he was daring Hitler and serenading us with orations. Or Strobe Talbott with Bill Clinton who made breakfast for him at Oxford – not even when he hired him as assistant secretary of state. Or even Oliver Tambo with Mandela even when they were both in the trenches together.

So, political family trumps every other. Wives suffer. Children groan. A politician once told me the story of his daughter who stayed awake at home after midnight till he returned. She had a cheeky proposal. She wanted to book an appointment to see daddy.

The vocation is faith, army, family, club, et al, and becomes the breath of life. It is your clothes. Hence, friends have tended to be more intense for a man like Tinubu because he has to have many of them. Because the bigger the politician, the bigger the circle. And who is bigger than he in Nigerian politics since 1999?

Hence, he accommodates turncoats. He makes enemies even when he is not aware of them because he has to juggle indulgences, tasks and positions. I remember a fellow who complained that he was removed from a certain perch, and his bitterness was directed at Tinubu. I asked Tinubu. He was aware, but he said, “He’s a good man.” He told me it was another group that edged the man out. It was not his choice. He had to yield because of the larger interest of balancing interests in the sweepstakes of governance and politics. The fellow knew that a leader must take the blame even when he is innocent. Some have left because he replaced them with others who did not to have, and they felt let down. It is a delicate game.

It happens often. He has to balance, and it will never be just all the time. He will only have to try harder. Ironically, some who are favoured also turn against him after tasting the “forbidden fruit.”

Sometimes when a person returns, he prioritises him over those who have been “home” – Tinubu himself has admitted that privately. I discussed it with a friend, and he referred to the prodigal son. The father threw a party for the one who left. What of the good children at home? Even Jesus said, when a sheep strays, he would leave the other 11 to save the lone one astray, so there will be “one sheep, one shepherd.”

He walks a tightrope. Yet those who leave tend to come back. He does not fight with hate, although with malice. Waziri in the second republic spoke of Politics without Bitterness. Tinubu lays no claim to sainthood. He fights with malice, but of a peculiar sort. It is not quite like Apostle Paul’s admonition: “In malice be children, but in understanding be men.” He does not exercise his malice with bitterness but as a store of facts. There is no word in English to define his sort of grudge. He uses it to fight you when it is necessary, but also to embrace you when it is necessary. In this regard, he exercises his gift as a great judge of talent, but not always astute as a judge of character. Even then, Lucifer was the most beautiful of the angels. And Christ chose Judas, not just as an apostle but as treasurer. Apostles become apostates, too. Awo lamented Enahoro till he died. There is no art to finding the mind’s construction in the face. Ambition is a terrible thing when it afflicts a person. Churchill’s friend Beaverbrook once said, “A person with a will to power can’t make friends.”

But Tinubu likes friends. Hence some who cynically leave always know a party awaits their return like the prodigal son. Does it pain him when men he made turn against him? I asked him about it when I wondered how he handles such matters. He said, “If it pains you that they behave like this, how do you expect me to feel.” Is it the lawyer that he insisted he must be included in as many cases? Or the one who abused him many times, yet he came to his rescue when his health collapsed?

He is like what French writer Andre Malraux wrote: “If you abandon a certain number of deputies or if they abandon you, that is…an incident. If you abandon an idea, that is not an incident, it is a suicide.”

Tinubu looks beyond incidents to the goal.

READ ALSO: WHAT PROPHETESS ASUBIARO’S CHILDREN WILL MISS ABOUT HER

What Prophetess ASUBIARO’s Children Will Miss About Her