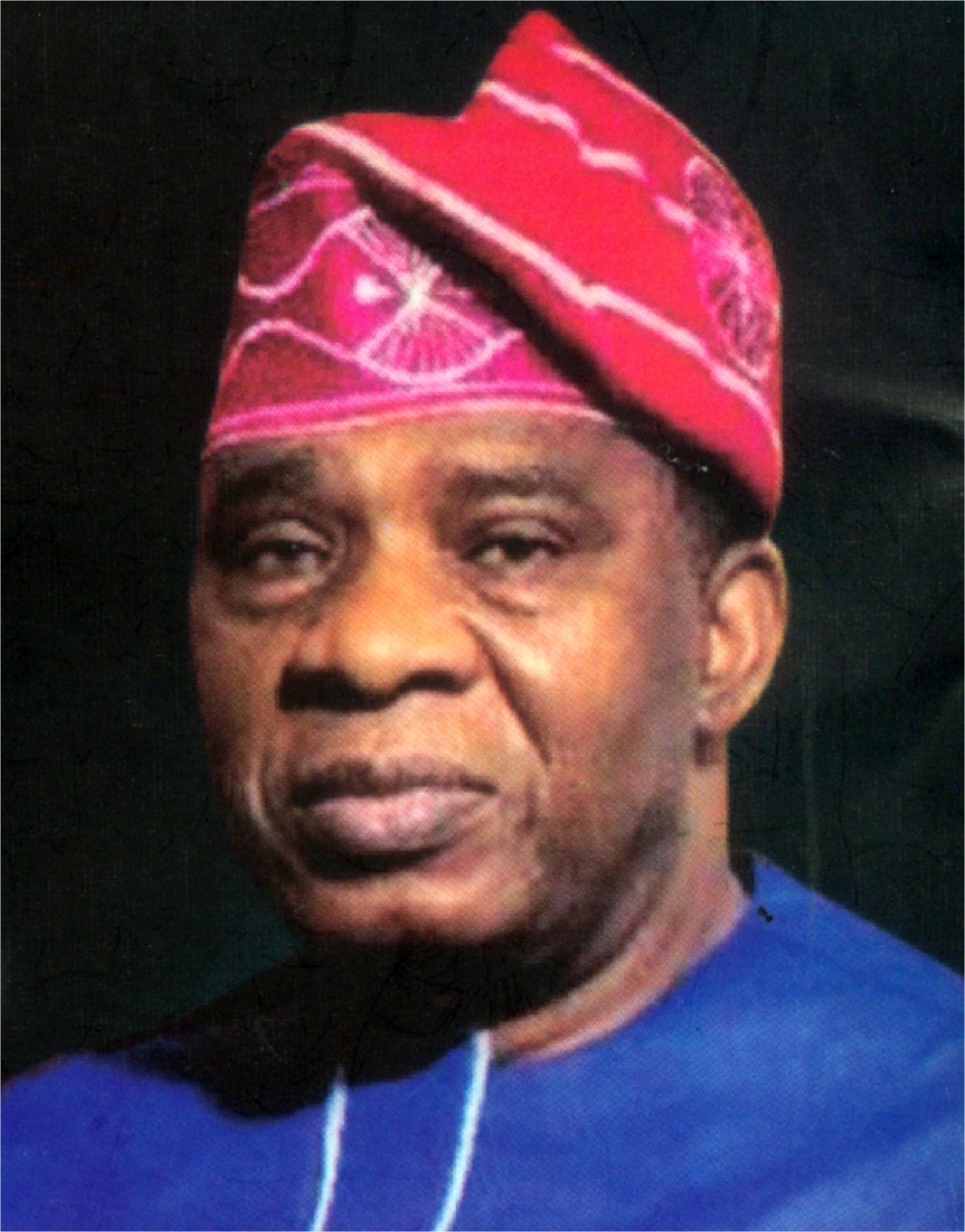 •Reveals How S.O. Gave Him A Lifeline

It is extremely hard for me to wrap my head around the reality that S.O is no longer around. I can’t even think about him in the past tense. I attempt here only to pay him my humble tribute.

S.O was an active part of the third stage of my life.

The first stage is about my life from birth until I completed secondary school in Jos.

S.O had no part to play in any of that.

The second stage is the time I spent in Ibadan (and in Lagos), a period of some 14 years during which I had a career, playing football.

S.O was only in it towards the tail end, reporting some of my games, interviewing me a couple of times, and, actually convincing me at the ‘finish line’ in 1984 to write and maintain a column in his new all-sports, weekly publication – Sports Souvenir. He was so cool about the offer that I revived my writing that I had started in February of 1978 in Sunday Tribune, migrated to Punch and kept briefly in the Guardian. I obliged him and kept a column in Sports Souvenir until I stopped playing and started to manage my last football club, IICC Shooting Stars FC. From that point started the third phase of my life, one that is still ongoing now, that of life beyond my football career. It is here that S.O’s imprints are all over the place, and all over me.

In fact, he was a major part and influence, substantially providing the foundation upon which I have built ‘what’ and ‘who’ I have become today.

S.O. and I discovered early in our relationship that, socially, we were planets apart – he being the introvert, the indoor person, the thinker, the family man, the planner and strategist, and I, the extrovert, in love with the outdoors, gregarious, free-spirited, a restless soul, a social ‘activist’ and a man always chasing after new causes and new adventures.

In 1986, he walked into my office close to Liberty Stadium, Ibadan, on an eventful day when there was commotion amongst the fans of Shooting Stars FC. They were angry because I had resigned my appointment with the government following my removal as general manager of the corporation’s club, Shooting Stars FC and replacement with Chief Festus Adegboyega Onigbinde, who was then considered an ‘enemy’ of Shooting Stars FC because he had been the coach of bitter city-rivals, Water Corporation of Ibadan, for many years, and was not really favoured by the fans.

To cut a long story short, in anger at my decision, my house was burgled, my night club vandalised with parts of it set on fire, my official car was recovered by the government, my electricity and telephone line at home were cut off, and my life was being threatened by the angry fans.

I had to leave Ibadan immediately.

Although I had friends all over the place, including in Lagos, I had nothing in place to do outside football and outside Ibadan.

That’s when SO came in with a lifeline. A few months before that he had come to ask me to invest in his new publication. I did not even have to think twice about it before writing out a cheque for what was then an inconsequential amount in support of his novel project.

On his second visit, seeing the prevailing situation around me in Ibadan, he proposed that I moved to Lagos and joined him as an Executive Director in the company, and to do some journalist work which I had an interest and passion for.

It was a gift from heaven, the prospect of a new and interesting direction for my life.

It took me a few weeks to ‘tidy’ up. I moved my family abroad and returned to Lagos to join him to establish Complete Communications Ltd as a pioneering shareholder, board member and editor of some sort, without any formal training.

That opportunity that he gave me is what I have anchored my entire life, since then, to. All my reckless ‘adventures’ in the media have S.O to thank for his belief in me and the opportunities to freely gave for me to learn the ropes through my experiences with endless mistakes. He never rebuked nor criticised my work or effort, always embracing me and my foibles.

He took me in as his family friend and his brother. That was reciprocal.

For 36 years since then, he has been a pillar of support at the background, silently steering me in his own quiet ways, never condemning anything I did, always encouraging my efforts, and supporting me through wise counsel. Even when I decided, after almost 10 years working directly with him, to branch into other aspects of the sports media, particularly television, he would call from time to time to find out how things were going with me, how my various projects were doing, and about my family.

He would always wish me well before retiring back to his cocoon, a life of solitude, of success, of family, of creative enterprises, and of hard work. all behind the scenes.

He was a guardian ‘angel’ to very many people around him. He never forgot a favour granted him at any time during his life of struggle.

Oh, how S.O struggled to defeat unbelievable challenges and seeming ‘failures’. His doggedness, fortitude and innovative pursuits were an inspiration. His management skills acquired the hard way through the roller coaster of successes and failures became his compass into teaching others about the keys to a successful business.

He never forgot a good turn. The board of Complete Communications Ltd is not populated by heavyweight investors but mostly by persons that have supported, or helped him at one point or the other along the course of the hard and rough journey towards establishing, probably, the most successful magazine publication in Africa, bar none.

Since S.O passed on a few weeks ago, the world has slowed down considerably for me. I have been thinking more deeply about life’s meaninglessness, and our human quest to give our individual lives some meaning.

If anybody found a meaning for their life, I believe S.O did.

The finality in death is numbing, frustrating and humbling.

Is this really it? That S.O and I shall no longer share those lovely banters and jokes at our board meetings anymore? Or experience those small special moments when he will call and share a prayerful moment of positive thoughts about life, about Christ and our absolute surrender to

Him for the future?

S.O never discussed himself, always the other person, always showing and expressing concerns and offering prayers of gratitude to his Creator to whom he now returns gloriously after serving this life well.

I wonder now what would have become of me if S.O had not come that fateful day and offered me the opportunity to discover a new life in my romance with the Sports media.

There are several stories and experiences we shared in starting up Complete Communications, he being the prime mover and I, humble support beside him, that would make very exciting reading in the story of my own life, a reminder that I should start writing that ‘book’.

As Sunny Obazu-Ojeagbase embarks on his final journey, I wish him a great trip.

May he find Peace and the Creator waiting to welcome him home in deserved triumph.