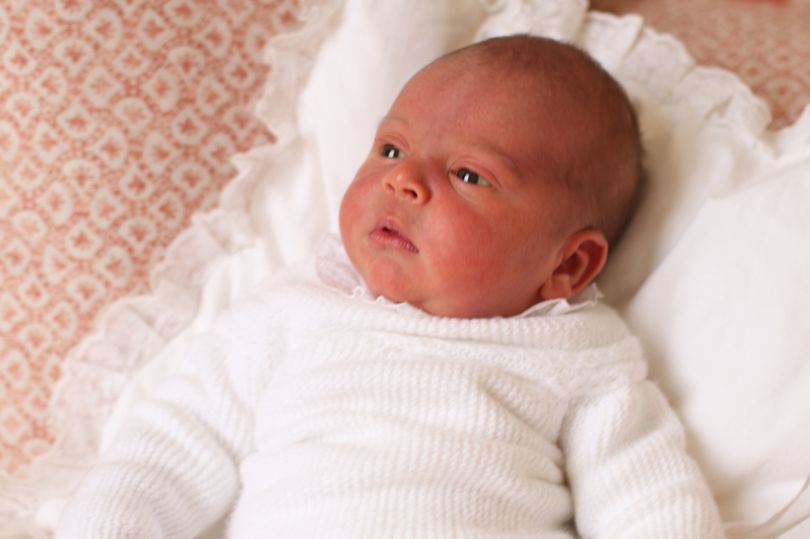 The Queen and the Duke of Edinburgh will not attend Prince Louis of Cambridge’s christening this afternoon.

The announcement was made this morning ahead of the special ceremony at the Chapel Royal of St James’s Palace in central London at 4pm.

The 11-week-old royal will be joined by his parents’ close friends and relatives.

But his great-grandmother the Queen, and her husband Prince Philip, will not be among the guests.

A royal source said it was agreed some time ago that 92-year-old Queen Elizabeth would not attend the small, family affair.

Her absence is not due to any health issues, the source confirmed.

The Queen and Prince Philip are not going to Prince Louis’ christening was last modified: July 9th, 2018 by Igbokwe John