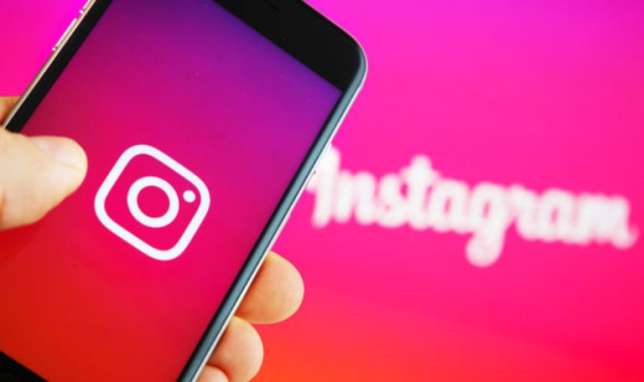 Popular social media app and site Instagram is down

Around 8 am on Wednesday, October 3, 2018, popular social networking site, Instagram became inaccessible to its one billion users, with no apparent reason given by its parent company, Facebook.

Usually, in situations like this, users get information before-hand on any sudden disturbance with their usage of popular platforms. The reasons for Instagram’s vanishing act remains unknown. The site is ranked at Number13 by global traffic analysis website, Alexa.

According to outrage-tracking detector website, Down Detector, the issue mostly affects users in northern Europe, Australia and the west coast of the US. However, Africa and Nigeria can now be counted as some of those affected places.

The effect of this sudden ‘break in transmission’ will definitely be profound on millennials, mostly those who rely heavily on the platform for social interaction, needed distractions and even business.

News platforms like Instablogja will definitely have been stalled by this unexpected downtime. Other vendors who rely on the platform to sell their products and reach their customers will also take a huge hit. Asides them millennials have started freaking out on another popular social platform; Twitter.

If Instagram doesn’t sort itself and start working again, this app will not contain all of us. The madness will be out of this world. Jesus help.

Recently, two of the founders of Instagram also left Facebook over disagreements on the overall direction of the platform. Interestingly, revelations and rumblings have started emerging that certain Instagram users were also hacked by Cambridge Analytica.

What could have caused this sudden downtime?

Nobody knows, but we shall speculate. Sudden breaks like these are caused by maintenance issues, system upgrades, hacks, server crash or security threats. Which one it is, we don’t know. We, however, hope it’s not something so extraneous to impact Instagram long term.

Currently, though, our hearts go out to all the business severely impacted by this sudden downtime. Equally, we sympathize with the sweet boys, slay,queen, Yoruba demons and small girls with big gods who intended to plaster Instagram with pictures, destined to send admiring tongues to waxing lyrical in the comment section.

Reliable Internet Service Is A Call Away...