The Story Of Late Oba AKANNI Of ADO-ODO Kingdom 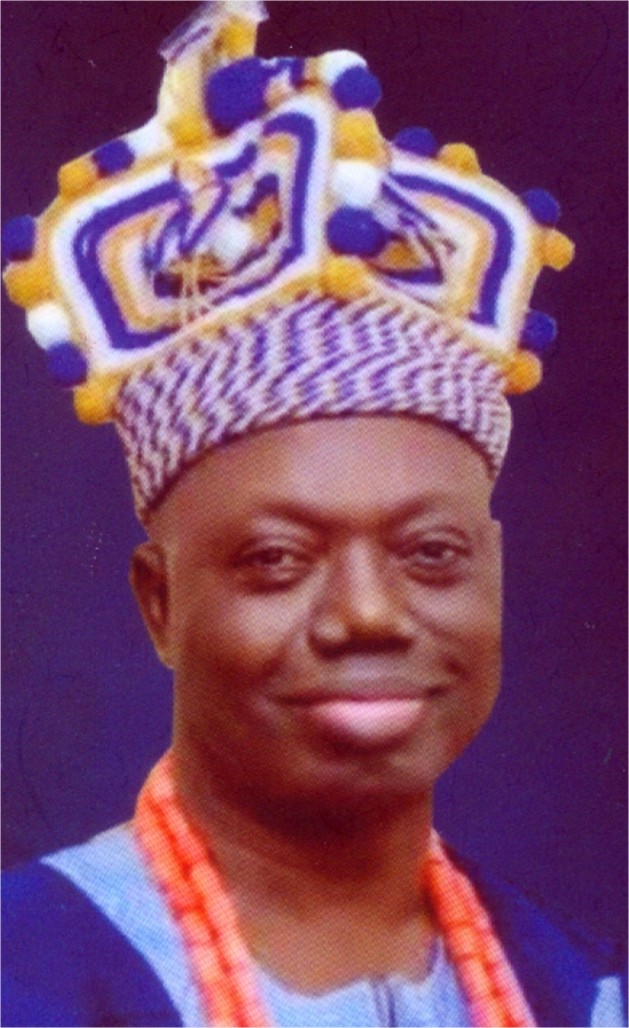 The last of all the monarchs was Oba Abdullateef Adeniran Akanni (Ojikutujoye Obaarun Oladekan 1). Oba Abdul-Lateef Akanni who was born on the 3rd of December,1958 into the family of Late Ganiyu Akanni of Idobarun ruling house of Ado Odo and was coronated on Saturday, May 2nd 2009 after the Supreme Court Judgment as next to ascend the stool of the revered Olofin Adimula Oodua of Ado-Odo.

He was employed as Assistant Teacher /Account Officer with the Lagos State management board, Badagry between 1980- 1981 before he was posted to Methodist Primary School, Sawa, Badagry. Oba Abdul Lateef was later engaged by Lagos State Teaching Serving Commission and was posted to Sito Gbethrome Secondary School, Badagry between 1981- 1982. He taught in Kankon Secondary School, Kankon, Badagry, Ajara Secondary School, Ajara Badagry and State High School, Ibereko, Badagry where he was teaching before the clarion call came in 2009 to serve his Kingdom as the Olofin Adimula Oodua .. Abdullateef was known to be a sports lover and was an unbiased popular Referee in football in both Ado Odo and Badagry. The legendary Osile Obaarun whose footprints cannot be forgotten in the history of Ado Odo Kindom was the progenitor of Idobarun Ruling House was the forebearer of Oba Abdul Lateef. Akanni and founder of Idobarun Quarters (Orile Idobarun). Ado Odo, Idobarun, Alagba Obaarun, Igbo Eji, Bandu to mention a few.

He reigned for thirteen years. His reign, as the paramount ruler of the Ado-Odo Kingdom, was characterized by prosperity and unprecedented development. Ado-Odo prospered under the rulership of the 40th Olofin. The economic fortunes of the ancient Town were turned around, heralding the emergence of Estate developers, industries and small-scale businesses. Oba Abdul Lateef Akanni was passionate in protecting and reclaiming the territories of Ado Odo Kingdom and he Installed 34 Baales to protect the boundaries of his kingdom. He was an Oba for all with his total conviction that Ado Odo can be developed by all tribes.

Oba Abdul-Lateef was a humble but goal-getter leader, a family man, who showed enormous love for his family and Akanni was subject. He served his people diligently. He ruled over the Kingdom with justice, fairness, equity and equality. His equanimity in the face of tribulations and trials was a classic reference for any monarch that will take up the onerous task of leading the Ado Odo Kingdom. Oba, second in rank in Ogun Yewa Traditional Council and Chairman of Ado Odo/Ota Council of Obas in accordance with the new Ogun State Obas law2022.

He was a peace-loving traditional ruler, who fostered peaceful coexistence among his people. His impartiality earned him respect among folks, both at home and in the diaspora. While he did not encourage religious discrimination, Oba Abdul-Lateef was a practicing Muslim, who served his Lord till the point of death. Christians, Muslims and traditional worshippers enjoyed equal opportunities and privileges during the reign of the late Oba Akanni. May his soul rest in peace.

Why Oba AROMOLARAN & AREGBESOLA Are Not...