Home News Three Secondary School Pupils Fake Their Own Kidnap to Demand N550,000 From Their Parents in Enugu
News 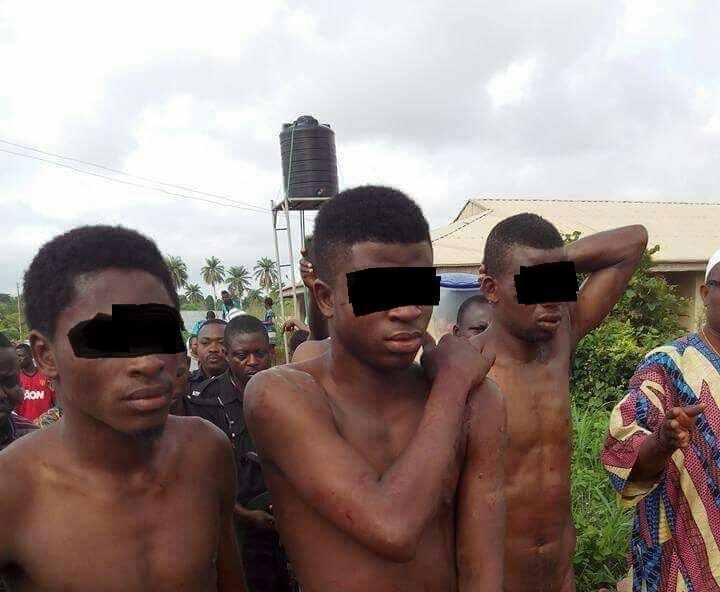 The Police in Enugu State have arrested three secondary school students for allegedly faking kidnapping and demanding a ransom of N550,000.
The Police Public Relations Officer (PPRO) in the state, Mr Ebere Amaraizu, said in a statement on Friday in Enugu that the students carried out their act in Enugu metropolis.
He said that the police through its Anti-Kidnapping Unit had begun investigation to unravel the circumstances behind the alleged faking of the kidnap incident.
“It was gathered that on July 11, one Nebeife Nnamdi aged about 17 years, who is a Senior Secondary School (SSS) – 3 student of an Enugu-based secondary school, had been allegedly abducted by gunmen.
“Later, there was a demand of N500,000 ransom from his alleged abductors.
“Following the development, the operatives of the command’s Anti-Kidnapping Unit swung into action.
“The Anti-Kidnapping Unit through intelligence information nabbed Ene Chigozie Steven, Okafor Okechukwu and Nebeife Nnamdi, who is said to have been kidnapped, on July 14 at about 2:30 p.m., at their hideout at Trans-Ekulu within Enugu metropolis.
“They have revealed that the alleged kidnap was faked by them to collect money from the alleged kidnapped victim’s father and are currently regretting their evil action,’’ the police spokesman said.
He said the suspects had been helping the police in their investigation.
Three Secondary School Pupils Fake Their Own Kidnap to Demand N550,000 From Their Parents in Enugu was last modified: July 21st, 2017 by Arinze Ago