TINUBU WILL BE HUMBLED, ADELEKE WILL TRIUMPH – PROPHET OLUJOBI DECLARES 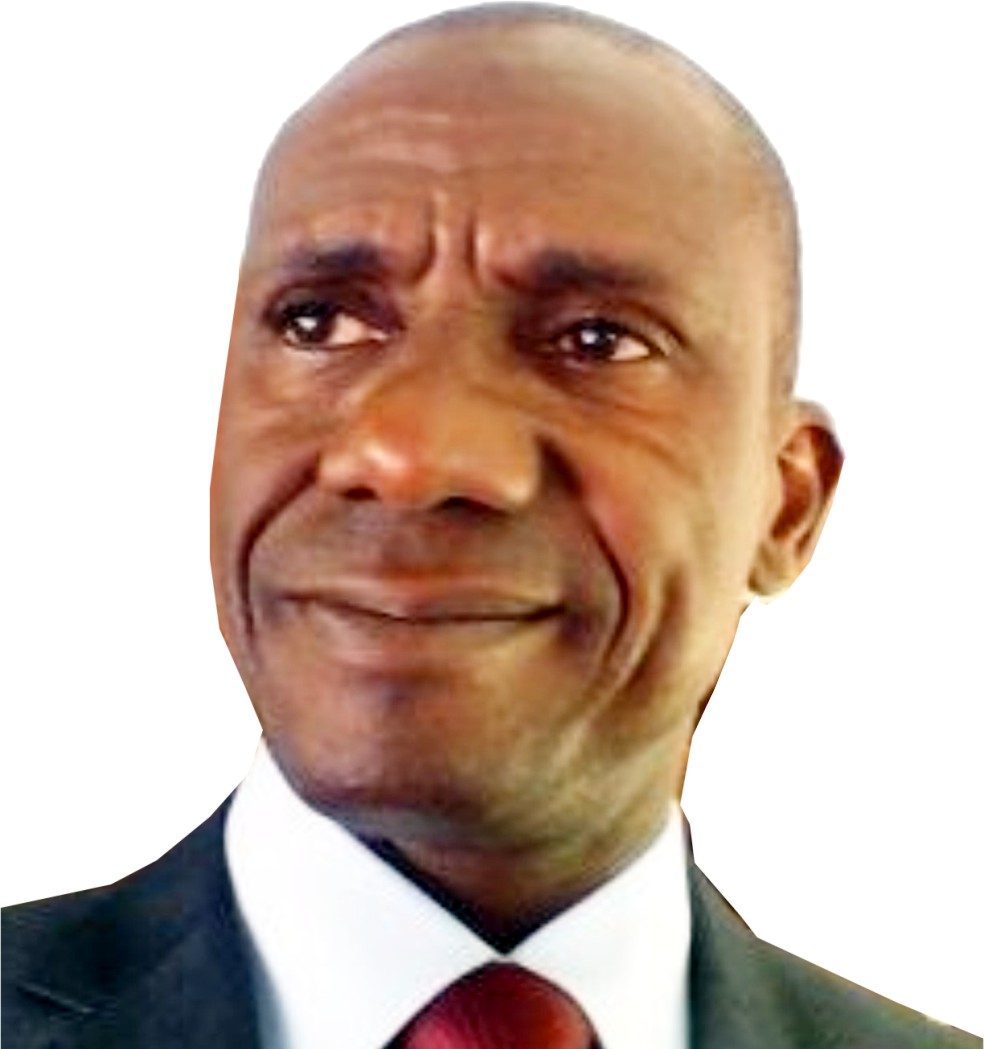 Prophet Bisi Olujobi of Wisdom Church International, ketu, Lagos Nigeria in his monthly Prophecies as ordained by God for nations, has revealed major events that are to characterized events in the nation soon. He mentioned as revealed to him by God that, Asiwaju Bola Ahmed Tinubu will not clinch the APC Presidential primary election that is slated for the end of this month, May. He revealedthat Tinubu will be shocked as there are strong conspiracies waiting for him. In his word “I see Tinubu cheaply humbled and humiliated, his plan toshift tent to another party will also not work, as it is not in the mind of God for him to rule this nation. His health is not in order and the conspiracy against him is too heavy for him to bear, he needed to seek God’s face concerning his Life. Prophet Bisi Olujobi,maintain that no level of permutation or mundane arrangement will work in the next presidential election as the country as always witnessed. Whoever that is coming will be the absolute mind of God and anything short of that will perfect the countries breakup as widely agitated so we need to be careful.

Vice President Yemi Osibanjo and Gov. YahayaBello should not relax yet as God is working on the duo for greater national assignment. On the fast coming Osun State election, I see Gov. Oyetolapacking out of the government house and Adeleke of PDP taking over. Adeleke should humbly seek the face of God and strategize to achieve this feat as the opponent will do everything possible to make sure this does not come to pass. I hear Jimoh Ibrahim is struggling for Ondo senatorial seat, the man should stay back and enjoy his money, hence he will be shocked at what is awaiting him there. He has no spiritual stamina for politics and should forget about any lies anybody must have told him about him winning any election. His finance is dwindling and his health will soon be affected. He should go and pray. On the matter of the Church, Remember I revealed in my February Prophecies that Prophet Jeremiah Omoto Fufeyin of Christ MercylandDeliverance Ministry, Warri will face some certain challenges which later happened. This time around he should be ready for greater battle. I see a very heavy shake up in his ministry and his so called inner caucus abandoning him to his fate. I see his mental health and general wellbeing been affected as he is fighting a battle greater than him. He should humble himself and pray strategically for him to overcome. Apostle Chibuzor Gift of OPM is doing a wonderful job but people working with him are his Judas. The man is still not spiritually matured enough to understand the antics in the church, he will be shocked soon when the traps they have set for him will begin to unfold. I pray he will not be led into that trap. Pastor Tunde Bakare, has left the needful and busy chasing shadows. The spirit of God has left him long ago and that is why he fumbles up and down. He cannot win a local government councilorelection, let alone becoming the president of this country because, he has not done it right so he should focus on his ministry.

The Nigeria movie and music industry is deeply entrenched in occultism that is why most of their giants don’t last. The body should do spiritual sanitation quickly to have a better turn around. People like Chiwetala Agu, Adebayo Salami, John Okafor (Mr ibu), King Sunny Ade should immediately commerce on strategic warfare prayers for divine coverage as revealed by God.

TINUBU WILL BE HUMBLED, ADELEKE WILL TRIUMPH – PROPHET OLUJOBI DECLARES was last modified: May 24th, 2022 by Reporter