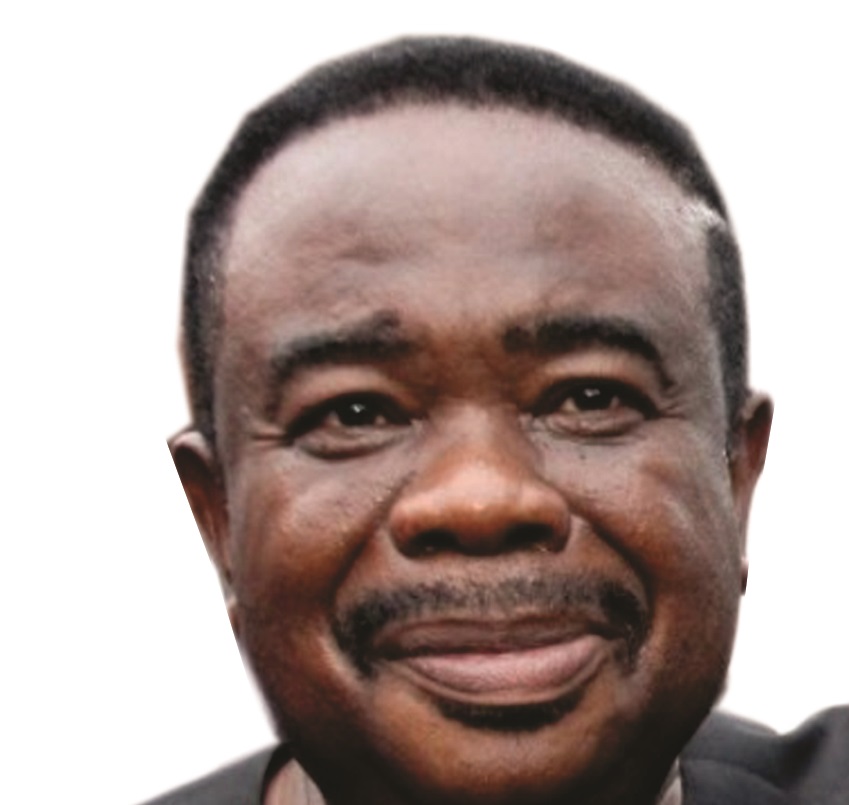 In those good old days, everyone knew Dizzy K. Falola.  That was in the 80s. He was then a household name in the secular music scene in Nigeria. He was a pop star until he turned a preacher and relocated to London where he has been living ever since.

The big news is that Dizzy K Falola whose real name is Kunle Falola has been in town for the past 2 weeks for the COSON Music Week and he spoke to City People Magazine Publisher, SEYE KEHINDE about how he hit it big in 1982 when he ran into COSON Chairman, Chief Tony Okoroji who was then one of the Managers at EMI records, one of the hottest music labels in Nigeria at that time. Not only did he get signed on, Tony Okoroji who was the President of PMAN had to save Dizzy K Falola who got thrown out of his secondary education.

He started music as a young boy in school and he was influenced at that time, largely by late king of pop music, Michael Jackson. That was why he was labelled king of Afro Funk and sang in a uniquely light and sonorous voice. Once he got signed on he came out with a series of albums that were instant hits like Baby Kilode. Other albums included Sweet Music and Excuse Me Baby. His last secular hit was African Jamboree produced by Bisade Ologunde, better known as Lagbaja (Omo Iya Mukomuko).

He had a spiritual rebirth in 1989. He became born again and from that point onwards, Dizzy K became reluctant to continue to record secular music in line with his contract with EMI. When he could no longer cope, he relocated abroad, to London to concentrate fully on gospel music and he has done so many gospel album. His first christian recording My JOY was released in 1994. He has released 7 other gospel albums including Power In The Blood (1995), The Healing songs (1996) and Incredible (2011).

Some of his contemporaries in pop music like Pastor Chris Okotie and Felix Liberty also left the fast lane to pursue a career in the Lord’s Vineyard. How has life been? He spoke to City People about his 35 years in music and many more. 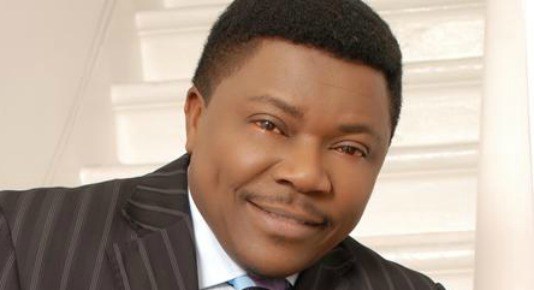 What have you been up to in the last few years?

I have been quite busy, working in the Vineyard of the most high God. My calling has been the most important thing to me. It took that calling, almost a decade, having been called, for me to actually realise that I was called by the Lord. The reluctance started when I became a born again Christian that was around 1987. That was when I started to become more reluctant doing secular albums, although I still went ahead to record some more albums, despite the feeling. When you are called it will take that kind of Jonah’s timing before you finally realise that this is a call.

Finally, I succumbed totally, in London. But I didn’t succumb quickly. And the Lord took over from there. I have been fully into ministerial work, even though I still release gospel albums.

Music is something I couldn’t resist. From when I was young. I couldn’t help but to always break into different kinds of music. Melody comes into my head. That has always been the case from my Primary School days. Primary school was in Ibadan. I remember quite vividly. I always caused a lot of commotion in the house with my falsetto (its a musical term to meaning false voice, when you use the high pitch note. Of course that has been my signature tone for years.

How did you train your voice to sound the unique way it sounds, when you sing?

Its because I have been working on my voice since I was young, from an early age. For instance, I started polishing my voice as far as back, as when I was little, as I was, at the age of 4 or 5 or 6 or 7, you tend to maintain that texture. Thats what I will attribute to how I managed to cultivate that pitch.

How did your parents take your decision to go into music as young as you were then?

The answer to that is obvious. Why did I say that? At that time, every parent frowned at their kids becoming musicians. The liftestyle of Fela and Bob Marley made music unattractive to parents. So parents will not encourage their children to sing because they feel doing music will expose you to ganja and drugs and all sorts of misbehaviour. That made it difficult for me. I was able to realise that just before the release of my 1st album. Just by signing my contract with EMI I got kicked out of the house. That was how Tony Okoroji came in. He actually signed me on to my 1st contract at EMI.

How did your music career evolve at that time in Ibadan? Was it from primary school?

In Ibadan then I used to compose around Sunny Ade, and Obeys kind of music. I was very good at that. I was very good at formulating my own lyrics around that style of music. I know I was good. I have also been told.  Just because I was moved from Ibadan to Lagos to start my secondary school with my uncle who took me in at that time, again, that exposed me to the kind of music I started to release later on, after my secondary school days. I attended Ahmaddiya College, Agege we were seen then as rascals in that school. When I was in Ibadan I atended primary school at St. Johns, Oke Aremo. Thats where I schooled.

My coming to Lagos shifted my focus of music to Western music, pop, funk, what you call R and B now. That was only possible when I got to Lagos, from Ibadan, for my secondary school education I was exposed to my uncles record collection which were Micheal Jackson, Jonny Nash, Bob Marley, Jimmy Chiff, Stvie Wonder. All these did a lot to change and shape my style of music, and not forgeting RN2 Radio Nigeria 2. It was a big influence on my kind of music. Just listening to RN2 was a kind of big influence on the type of music I came up with. It really influenced me a lot.

At what point did you now start recording?

When I finished my secondary school, I got hold of a tape and I start to record a lot of songs with the view to doing something with it. But I didn’t do anything with it until Chris Okotie released an album. I said ok, hmmm I could do much better. I know he won’t mind me saying that. I mean you have to feel that you are able. Then Oby Onyia made her release and it was nice. I said wow. I can also do this. That is when I started to take the  next step. I started to take around my raw vocals, no editing, no backup, no band. I took it round. It didn’t work out. I knew I had the talents. They kept asking me, what kind of demo have you got? I kept telling them, sorry its just my voice. Nobody wanted to listen to me. Voice? Nobody gave me a chance. They kept asking why don’t you attempt to get a band that specialises in demos. I did. It was quite expensive. I couldn’t afford it. I cried in the rain, its just that I didn’t do a song about crying in the race.

About that time EMI just acquired a new property in Oregun area of Lagos and there was so much noise about it. That was what spurred me to go to EMI at Oregun still brandishing the same old tape, my 90 minutes tape. I went to EMI and I saw a lot of people taking the same opportunity as myself. I saw Tony Okoroji. He was the A and R Manager, had his own office. Odion was there. I queued to see anyone that was free I managed to stop into Tony’s office when it was my turn. I had to first apologise for the kind of cassette I had in my hands. I told him sorry I didn’t have money to do a better one but I do have a demo you can listen to.

He “said don’t worry just bring it I will listen to it. Its not the instrument that matters”. That made me feel a lot better because I never had that kind of positive response from anybody who can listen. I gave it to him, he listened to it and in a second he just shook my hands and told me point blank, thats what I have been waiting for.

He stopped the tape, he shook my hands again and gave me an appointment to come and sign the contract the next day. He said I have been looking for someone that is original like you. He took my name and all the details. This was in 1982. That was when we started to prepare for the 1st album release.

Actually that signing the following day was the beginning of another trouble for me. It was the beginning of another turn in my life. I was ex-communicated by my father because of that. I came home and I showed my uncle and he said sorry you just have to leave this house. Obviously I went back to tell Tony that I have no place to lay my head. What can you do for me? He shouted what! you mean you don’t have a place to live? I have 3 bedrooms. I have empty rooms. So please move in. That was it. I was with him for a few years before I settled in on my own.

How TONY OKOROJI Gave Me My Big Break In 1982 was last modified: November 6th, 2017 by Seye Kehinde