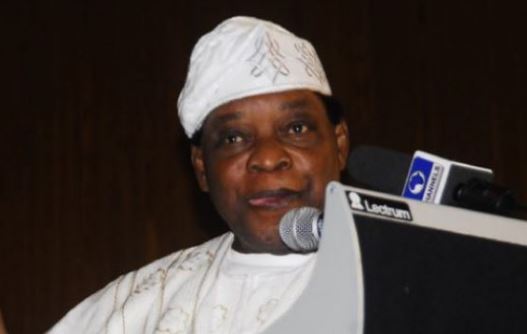 Sunny Odogwu, a Nigerian businessman, is dead, The Cable reports.

According to a family source, Odogwu was said to have died in his home on Monday.

Born on March 20, 1931, in Calabar, Odogwu hails from Delta state and holde Ahaba of Asaba.

He had his secondary school education at Ilesha Grammar School, Osun state and thereafter joined an insurance firm to work as a trainee.

Odogwu was the publisher of now-defunct Post Express Newspapers.

He is survived by his wife, Theresa and nine children

How My Dad Set Up AGBONMAGBE Bank,...