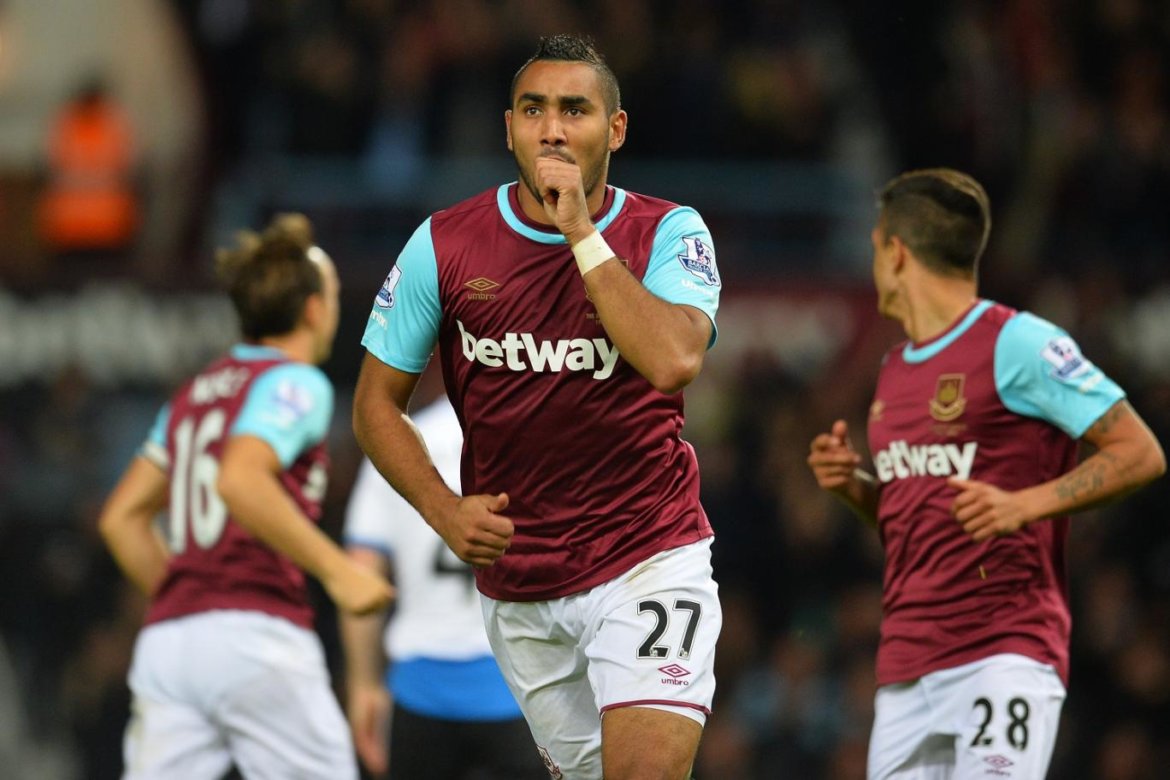 Olympic Marseille have completed the signing of ex West Ham United talisman, Dimitri Payet from West Ham for a fee of £25 million.

The France international, who left OM to join the Hammers back in 2015, has signed a four-and-a-half-year deal after successfully completing a medical on Sunday.

Payet joined the Premier League club from Marseille in 2015 and starred in his first season in England, earning a place in France’s Euro 2016 squad where he scored three goals in a run to the final.

However, the 29-year-old became unsettled with West Ham struggling for form this term and an exit has been on the cards ever since Slaven Bilic revealed Payet did not want to play for the club midway through January.

In total, Payet netted 18 goals in 66 appearances for West Ham. The creative midfielder scored 15 times in 83 outings in all competitions during his first spell at Marseille, staying at Stade Velodrome for two seasons after leaving Lille.

Marseille will unveil Payet in front of the media at their training ground on Monday afternoon.