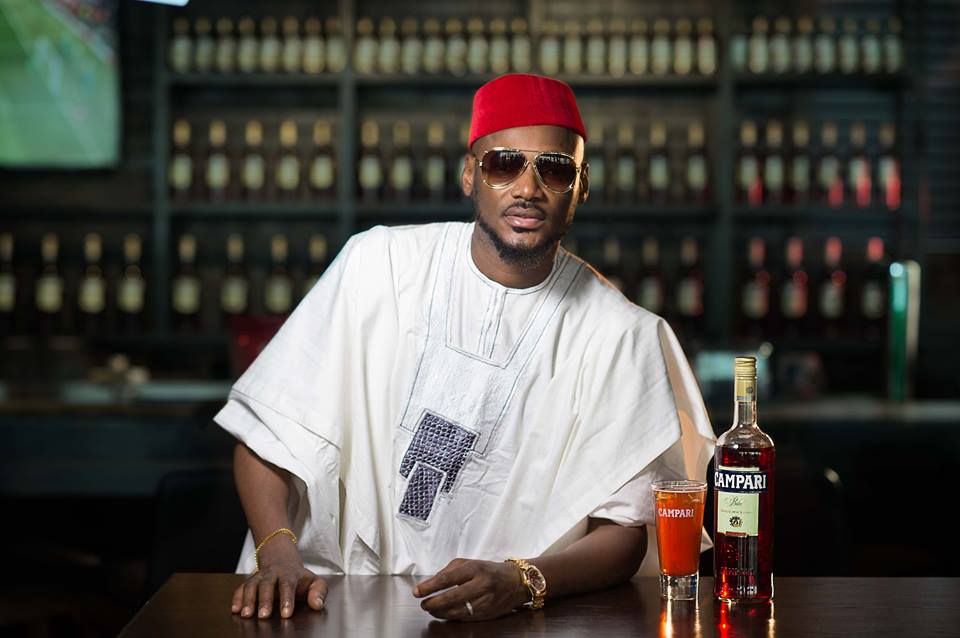 Innocent Tuface Idibia, Nigeria’s award winning musician, has denied being arrested and detained by the State Security Services, DSS, over his earlier planned anti-government’s protests in Lagos and Abuja.

In his tweet on Monday, he expressed gratitude to those who have shown concern over the purported arrest.

“Thanks for the concern, guys. I am fine and free,” he said.

“Reports about DSS arrest are not true. We are still compiling responses for the leadership.

“State your opinion on the social media with the #IStandWithNigeria. Peace! One luv always!!!”

The protest which was initiated by the hip-hop artist for Monday was cancelled on Sunday.

The cancellation did not stop other groups from carrying on with the protest, but it attracted a lean turnout both at the National Stadium in Lagos and Unity Fountain, Abuja.

However, some groups vowed to go ahead with the protest in spite of the cancellation by its initiator.

Some citizens took to their twitter handles, reporting situation at the venues of the protest with #StandWithNigeria playing prominent role in Abuja.

According to the tweet of Maureen Kabrik ‏@Mkabrik, “We are at Unity Fountain right now getting ready for our protest #IStandWithNigeria #OneVoiceNigeria.

Reports from National Stadium Lagos indicate that a few people turned out in spite of the cancellation of the protest.

Kajogbola kabir ‏@kosimagi tweeted, saying they were at the National Stadium in Lagos.

“At the National Stadium Surulere for the #Protest. #IStandWithNigeria #OneVoiceNigeria. Enough of talk on social media’’