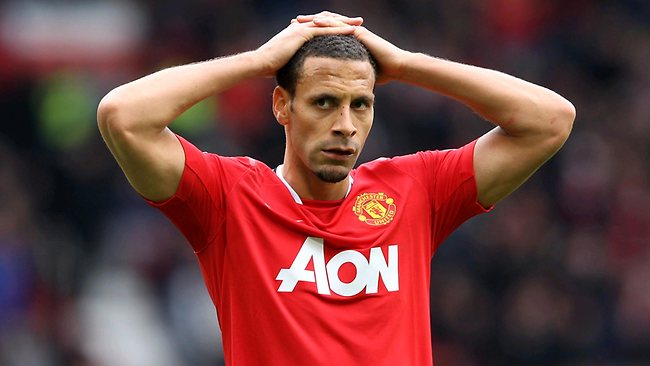 Ex-Manchester United captain, Rio Ferdinand says he hasn’t yet given himself time to “grieve properly” for his late wife Rebecca.
The former England international lost his wife and the mother of his three children to breast cancer in 2015 when she was just 34.
He has spoken of his loss in a BBC One documentary, to be shown in the spring, about parents who lose their partners.
“I don’t think I’ve grieved properly. I’ve not given myself that time to sit down and really flush everything out,” the ex-England captain will say.
Ferdinand spent 12 years at Manchester United and won 81 caps for his country.
The couple had been together for several years before he and Rebecca Ellison married in 2009 and had three children together.
She died in May 2015
Ferdinand released a statement saying: “Rebecca, my wonderful wife, passed away peacefully after a short battle with cancer at the Royal Marsden Hospital in London.
“She was a fantastic loving mother to our three beautiful children. She will be missed as a wife, sister, aunt, daughter and granddaughter. She will live on in our memory, as a guide and inspiration.”
Rio retired a few weeks later, having played his last match for his final club, QPR, in March of that year.

I’m Yet To Grieve Properly For My Wife – Rio Ferdinand was last modified: February 7th, 2017 by Damilare Salami