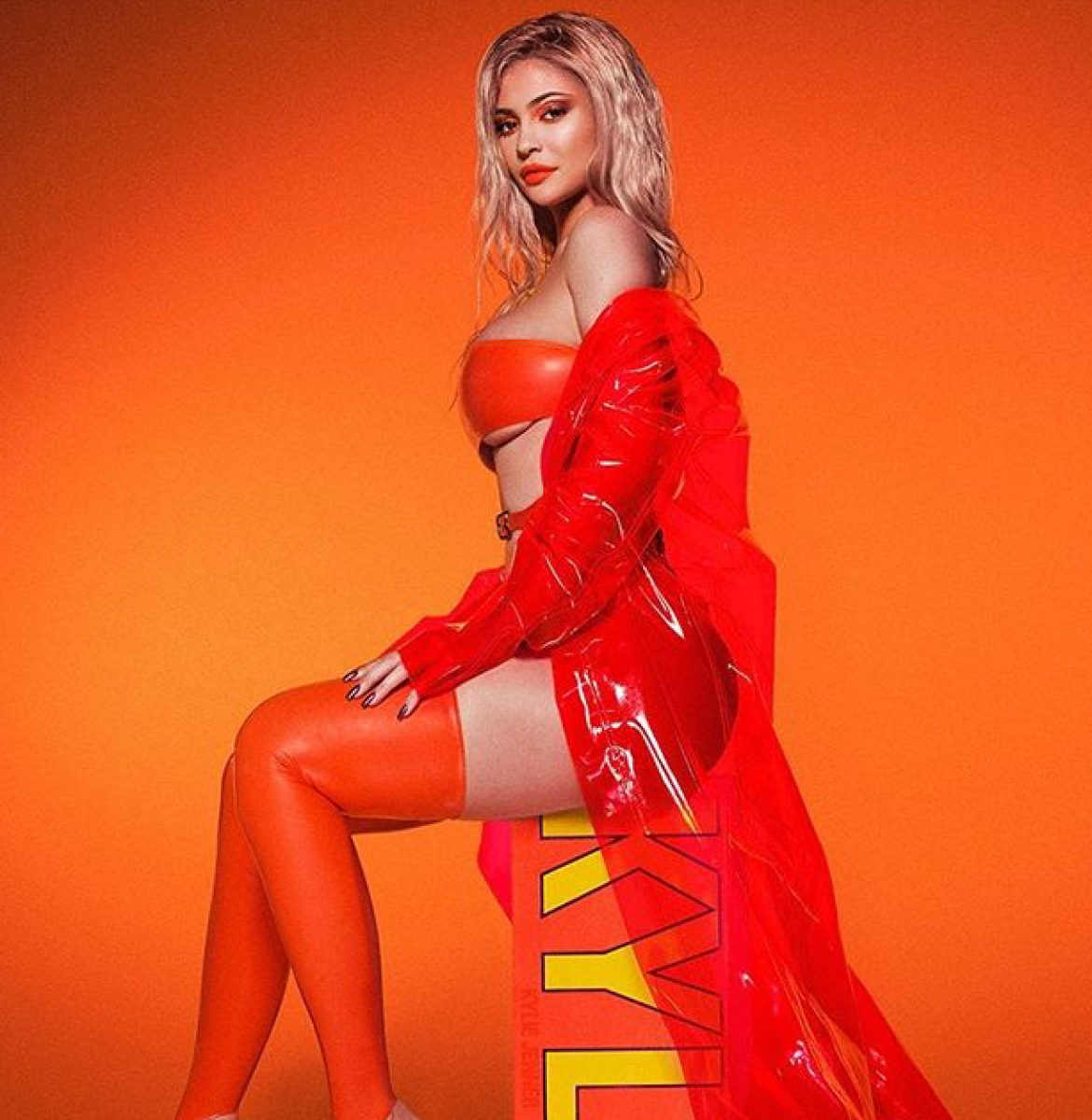 Youngest sister of Kim Kardashian graced the cover of Forbes magazine where they described her as one who is going to be the youngest self made billionaire.

“At 21, she’s set to be the youngest-ever self-made billionaire. Welcome to the era of extreme fame leverage,” the magazine cover read alongside a photo of Kylie wearing a black blazer.

Though many praised the recognition of the magazine, the term “self-made” didn’t sit well with Twitter users.

Dictionary.com was quick to point out that, “self-made means having succeeded in life unaided,” and then posted this example, apparently in jest: “Used in a sentence: Forbes says that Kylie Jenner is a self-made woman.”

Another Twitter user said “calling Kylie Jenner a ‘self-made billionaire’ is like claiming you made soup from scratch because you opened a can and reheated it.” While others called it a “slap in the face” and questioned whether the outlet even knows what the term means.

Kylie, who was placed on the cover of Forbes’ “America’s Women Billionaires,” launched her own cosmetic brand called Kylie Cosmetics less than three years ago, and has since sold more than $630 million worth of makeup, according to Forbes. In 2017 alone, she sold an estimated $330 million.

Forbes valued the company at nearly $800 million, while Kylie rakes in another $100 million from endorsement deals and appearances on her family’s reality TV show.

Twitter call out Forbes for calling Kylie ‘self made’ was last modified: July 13th, 2018 by Igbokwe John