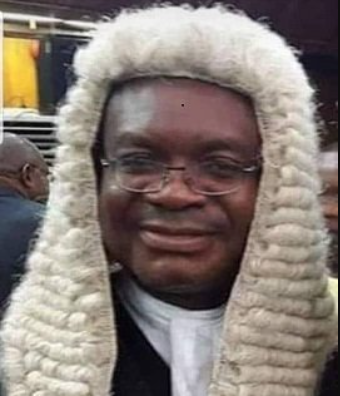 Senior Advocate of Nigeria (SAN), Sir Jadegoke Adebonajo Badejo, slumped as he was walking out of his home and died.

A source who spoke to The Nation narrated how he died, saying: “He was fully dressed about to step out of the house. He was getting ready to leave home for work yesterday when he slumped and passed on.

Also, on the same day, another SAN, Chief (Sir) Alfred Oghogho Eghobamien passed on at the age of 85.

Eghobamien was born on June 5, 1935. He is the father of Mr Osaro Eghobamien SAN.

The Body of SANs (BOSAN) mourned their deaths in two statements on Saturday.

For Badejo, Sowemimo said: “We deeply mourn the sad demise of our colleague and we pray that the Almighty God grants his family the fortitude to bear the irreparable loss.

“Funeral arrangements as released by his family will be announced in due course,” Mr Seyi Sowemimo, SAN, added