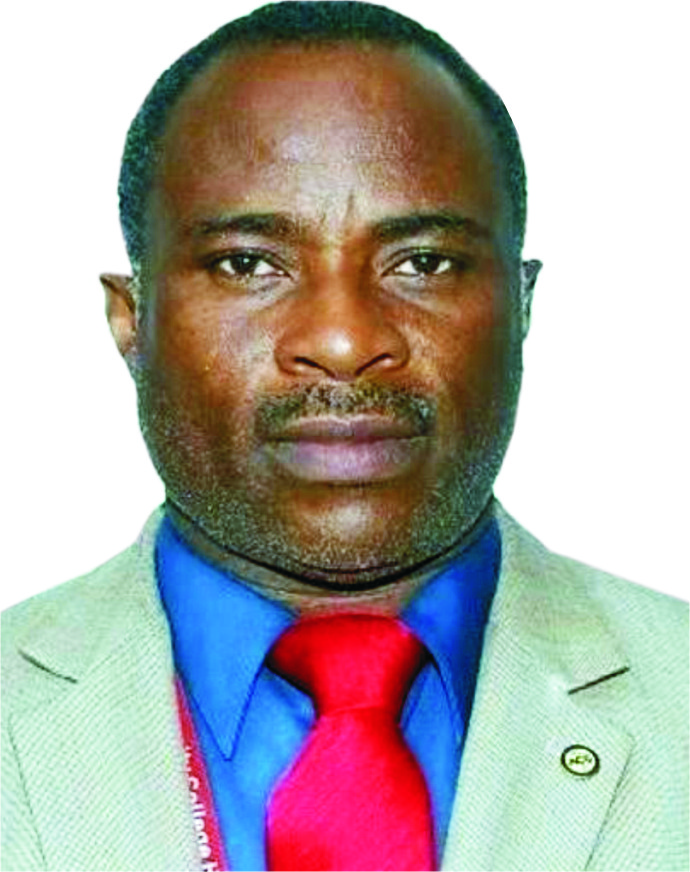 Professor Jesse Abiodun Otegbayo, a Gastroenterology/Hepatology specialist, has been appointed as the new Chief Medical Director (CMD) of the University College Hospital, Ibadan. His appointment takes effect from March 1st, 2019. He will be succeeding Professor Temitope Alonge whose tenure ends by February 28th this year. While you must have heard about Professor Otegbayo’s exploits in his field as a renowned surgeon , you probably may not that the , exposed and medical practitioner of international standard was born in Sekondi, Ghana and hails from -Ile in Obokun Local Government of Osun State. He is the 8th Chief Medical Director of the Premier  Teaching Hospital in Nigeria and indeed most respected Teaching Hospital in Africa, UCH is also married to a professor; his wife Bolanle Otegbayo , CFS is an Associate Professor of Food Science and Technology and Director of Research, Innovation and Strategic Partnership at the BOWEN University, Iwo. They are blessed with lovely children. is a perfect example of a man always hungry for knowledge; his CV is intimidating and quite inspiring, as it has shown in profile and many achievements Jesse Abiodun Otegbayo was born in Sekondi Ghana on 17th 1961. He hails from -Ile in Obokun Local Government of Osun State. He attended Command Secondary School, Kaduna and studied Medicine and Surgery at the College of Medicine, of Ibadan from where he graduated with MBBS in 1989. He underwent Residency training in Internal Medicine at the University College Hospital, Ibadan and obtained the Fellowship of the West African College of Physicians in 1998. He subsequently obtained a Certificate in Gastroenterology at the University of Tel-Aviv and Clinical Scholar at the Chaim Sheba Medical Centre, Tel-Hashomer, Israel, in 2002. He was a Union Internationale Contre Cancer clinical fellow at the Johann-Wolfgang Goethe Hospitals, Frankfurt, Germany in 2000

2009, he was awarded the Fellowship of the American College of Gastroenterology and the Fellowship of Royal College of Physician, Glasgow in 2015. He is also a Fellow of the International Union Against Cancer of Switzerland (UICC) and West African Health Organisation Scholar for Linguistic Exchange Programme to learn Medical French at the University of Burkina Faso, Ouagadougou.

He was World Bank Consultant to the Ministry of Health and Sanitation, Sierra Leone and later the maiden Chief Medical Director, University of Sierra Leone Teaching Hospital Complex, Freetown. He is a member of the International Relations Committee of the American College of Gastroenterology, USA.