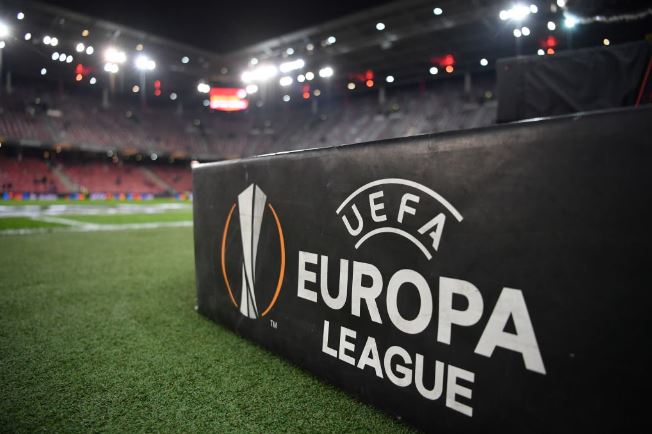 The draw for the last eight of the UEFA Europa League was conducted on Friday in Nyon, Switzerland.

The semi-finals will be held on May 2 and 9, with the final in Baku set for Wednesday May 29.

Below is the Europa League round of eight draw in full: