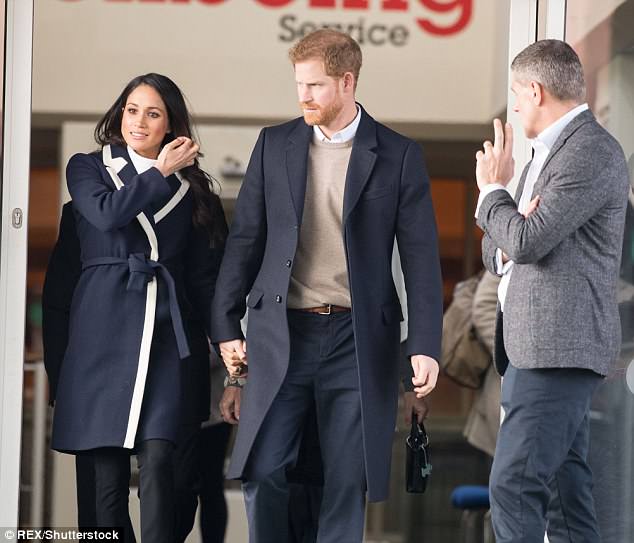 The United Kingdom has announced a new scholarship scheme for Nigerian students and other young people from The Commonwealth to study in low and middle-income countries.

This was revealed by Prince Henry of Wales, popularly known as Prince Harry, while speaking at the opening session of the Commonwealth Youth Forum at the Queen Elizabeth II centre in London.

The Royal, who is fifth in line to the Royal throne, said “60 percent of the Commonwealth is under the age of 30 and at 1.4 billion strong,” adding that they have the capacity to change the world.

Speaking in his new role as Commonwealth Youth Ambassador, the Prince said the scholarships are named after Queen Elizabeth II, and will be funded with the additional £5 million (N2.58 billion) provided by the UK government for the Commonwealth Scholarship and Fellowship Plan (CSFP).

“In my new role, I will work to support The Queen, my father The Prince of Wales, and my brother William, all of whom know that young people are the answer to the challenges of today,” Prince Harry said.

“I am also incredibly grateful that the woman I am about to marry, Meghan, will be joining me in this work, of which she too is hugely excited to take part in.

“Before I close, my first act in this role, I am delighted to announce that the Commonwealth Scholarship Scheme will be expanded until 2019, thanks to the generosity of the United Kingdom and other countries.

“[New] 150 scholarships for study in low or middle-income countries will be made available by 2025. This scheme, which is run by Association of Commonwealth Universities will enable more of our talented young people to access life-changing opportunities to study across the Commonwealth for generations to come.

“In recognition of her Majesty, the Queen, these scholarships will be known as Queen Elizabeth Scholarships.”

The Prince also spoke about the Queen being a great source of inspiration for him, praising her lifelong commitment to the Commonwealth.

“When I was reflecting on how to make the biggest impact with this new role, I turned to the ultimate source of guidance on all things Commonwealth: the words of The Queen herself.

“On the day of her 21st birthday, the then Princess Elizabeth gave an extraordinary radio address from Cape Town. With an eye on the future, and an already unflinching sense of duty, she made a commitment.

“She said that whether her life be long or short, it would be dedicated to the service of the people of The Commonwealth. All of us here today can be grateful that it is a long life The Queen is still enjoying.

“Her Majesty’s commitment has meant that The Commonwealth is a thriving family of nations, a common link between nearly two and a half billion people, and a defender of democracy, justice, and peace.”

The UK currently funds the Chevening Scholarship, which has been on since 1983; the Commonwealth scholarships, since 1959, and have produced over 80,000 graduates through these years.

What I Have Been Doing Since I Left Football – Former GREEN Eagles’ Winger, FELIX OWOLABI