Home News What I Have Been Doing Since I Left Football – Former GREEN Eagles’ Winger, FELIX OWOLABI
News

What I Have Been Doing Since I Left Football – Former GREEN Eagles’ Winger, FELIX OWOLABI 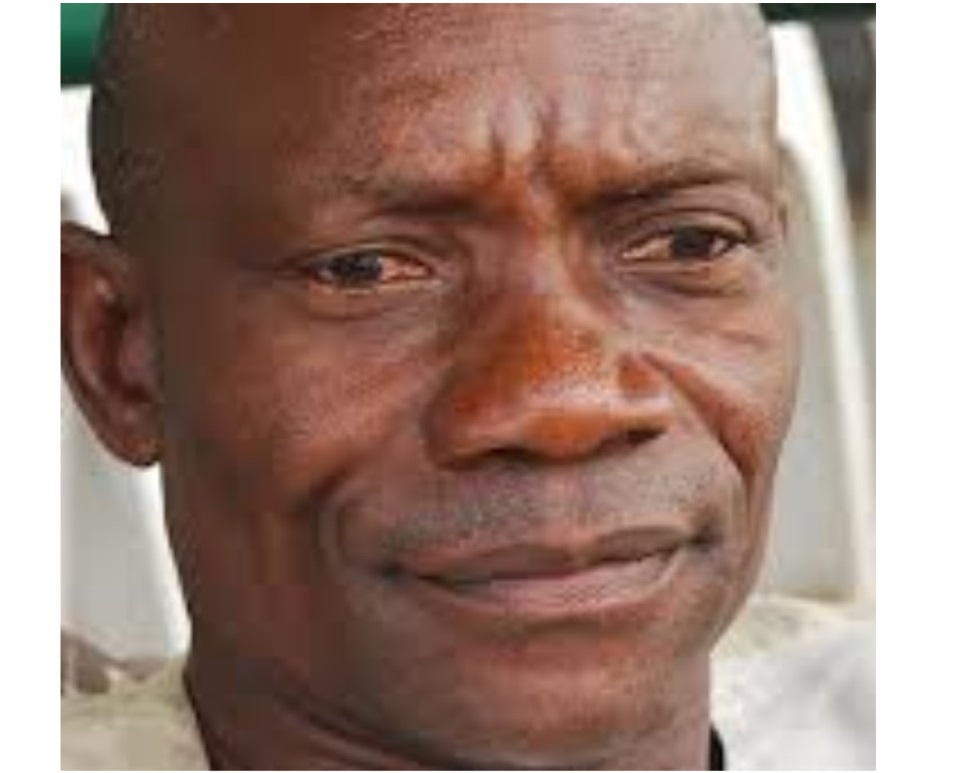 Known for unleashing ferocious shots with his left foot, Felix Owolabi, popularly called Owolabi during his playing days for the Green Eagles, the senior national team of Nigeria, was goalkeeper’s ogre and a big threat to opposing teams because of his intimidating figure and mesmerising skills.

Felix Owolabi dazzled on the left side of attack, his paces, dribbles and crosses were strikers’ delight as he provided a number of assists for strikers as well as scoring quite a handful of goals too.

He played pivotal roles in the 1980 Green Eagles set that won the African Cup of Nations for the first time for the country on home soil. Years after, he retired from football and he has been doing fantastically well for himself.
Recently, City People’s reporter, FEMI FABUNMI, caught up with him and he spoke on matters surrounding his new found love among other important issues. Excerpts

You were a member of the 1980 Nations Cup-winning squad, how does that make you feel?

I feel very happy about it.Being among the first set of Nigerian players to achieve a big feat like that. As at then, we rode like kings wherever we went. We were also treated as kings.

For sometimes time now, we have not had a good left winger, you played on the left side during your days, what exactly is the problem?

The problem is that there are few left-footed footballers, don’t get me wrong, we have quite a lot, but you will agree with me that there are more right-footed players than those using left leg. That’s not an excuse though,our league also contributed to the lapses. Quality players don’t stay for long in the our league. They always go for greener pastures abroad.

What is your assessment of the NPFL?
The Nigeria Professional Football League is ours and we must support it.However, there are some shortcomings, but you will agree with me that the league has really improved. Now, it is one of the best in Africa. All we should be doing right now is to work on fixing the loopholes in the league.

Why do local league players nurse ambition of playing abroad?
It wasn’t like this during our days. Everybody wanted to play here.Fans would throng our stadia to watch Felix Owolabi, Rashidi Yekini, Segun Odegbami, Christian Chukwuetc but now fans prefer to watch Ronaldo, Messi and others on television.It’s a pity, but that is the situation we have found ourselves.

Truth is domestic league remains the only way of accessing the development of football in the country. Scouts will only take us serious when the quality of players improves and that is not possible unless proper structures are put in place.The only way we would be taken seriously is through our league .It is the reflection of our football and proper structures should be put in place to give it a face lift.

What is your assessment of Super Eagle’s coach, Gernot Rohr?
The German tactician is a very good coach.We have seen what he has done with the football of other African countries he had tutored. He has done very well with Nigerian Super Eagles. He has been given a free hand to operate and that has been helping.We pray that he delivers well at the World Cup in Russia.

Do you think Super Eagles have what it takes to play in the finals of the WorldCup?

Every team that has qualified has a chance to win it.They need to put all hands on deck, play as a unit and make sure they make all their chances goals. If all these are done, it is sure they would do well.They may even surpass their achievements in previous World Cups.

Any regret you didn’t get to play at the WorldCup?

Truth be told, every player’s dream is to play at the World Cup, quite unfortunately, we never got to qualify during our days for one reason or the other.We tried our best, but it wasn’t just our time .We might not have qualified for the World Cup during our days, but we played with vigour, ,determination and commitment. We were the first to win the African Nations Cup trophy for the country and that gladdens my heart.

How often do you get to meet your colleagues?
We always get in touch with one another. Many of us still do one or two things together. We were colleagues, we played together. There is no way we wouldn’t keep in touch except for those who are dead.

What Have you been up to since you retired from football?
Apart from doing one or two things in the areas of football and even sports generally. I have ventured into farming, you will agree with me that for any nation to record success in its economy, agriculture has to be given a fresh look. I engage in fish and poultry farming.

What I Have Been Doing Since I Left Football – Former GREEN Eagles’ Winger, FELIX OWOLABI was last modified: April 16th, 2018 by Femi Fabunmi