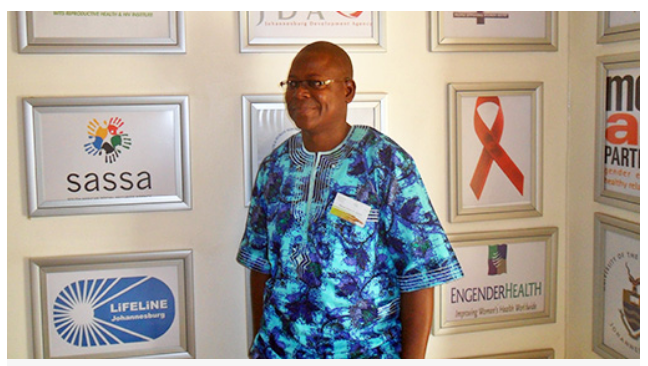 A Professor of the D of Obstetrics and Gynaecology, University of Ilorin Teaching Hospital (UITH), Munir-deen Ijaiya, has developed a new technique for effective treatment of vesico-vaginal fistula (VVF).

According to the UNILORIN bulletin issued on Monday, the biotechnological innovation was published in the recent edition of ‘Int Urogynecol’, a journal of the International Urogynaecological Association.

The report said the technique is a pioneering effort in that branch of biotechnology and also the first to be reported in any scientific literature globally.

It explains that the technique was targeted at eradicating post-treatment impact of VVF in response to growing cases of female reproductive health challenges in third world countries.

It noted that there has been prevalence of VVF among women of different ages due to poor obstetric initiative and general backward healthcare culture in developing countries like Nigeria.

The bulletin explained that the technique was well received by the global biotechnological and medical community, and was supported with verifiable case studies of VVF patients treated with the deployment of the new technique.

It stated that deployment of the technique resulted in the restoration of patients’ normalcy as their vaginal capacity, leaving it preserved in its entirety.

According to the publication, the technique has been issued patent under the label of ‘M. Ijaiya’s Technique’ by the federal government on November 12, 2018.

It added that the technique had also been found to be particularly useful “when the anterior lip of the cervix is involved in the pressure necrosis and it is difficult to achieve a tension-free repair”.

The technique had also been found to be useful in the treatment of postmenopausal patients with a normal cervical smear and endometrial biopsy, the report added.

All Corrupt Presidents Will Lose Their National Awards – Sowore

QUINCY HERBAL IS SET TO OPEN A...