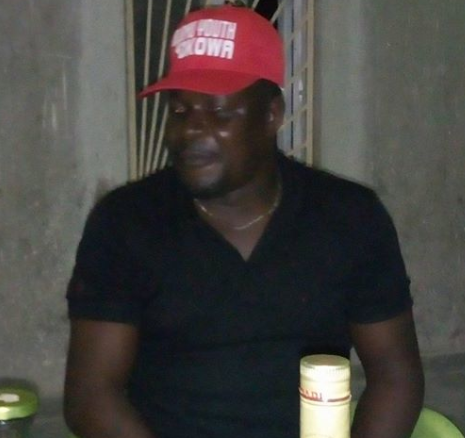 The ward Chairman of the Peoples Democratic Party (PDP) in Olomu, Ughelli South Local Government Area of Delta State, Paul Onomuakpokpo, has been killed by gunmen suspected to be hired assassins.

Narrating the incident to SaharaReporters, an official of the party in the area, who does not want his name mentioned, disclosed that the party chairman was killed on Wednesday night along the Ogoni Road near the palace of Olomu Kingdom.

The source said, the armed assassins may have ambushed the deceased at that odd hours and bathed him with bullets as well as his Toyota Camry car, where he died on the spot.

“Till this moment, no one knows while Paul, the party chairman was killed in such as dastardly and cruel manner. His killers made sure he was dead before left him.

“We are calling on security agents to as a matter of importance rise up to the challenge and unravel the reasons behind this cruel murder and fish out the culprits. The entire ward and the kingdom are mourning right now.”, the source said.

Calls to the Delta State Police Public Relations Officer, DSP Onome Onovwakpoyeya, were not responded to as at the time of filing in this report.