“Unknown To Many, I Graduated From UNILAG”- Traditional Music Singer, Iya Oriki Speaks 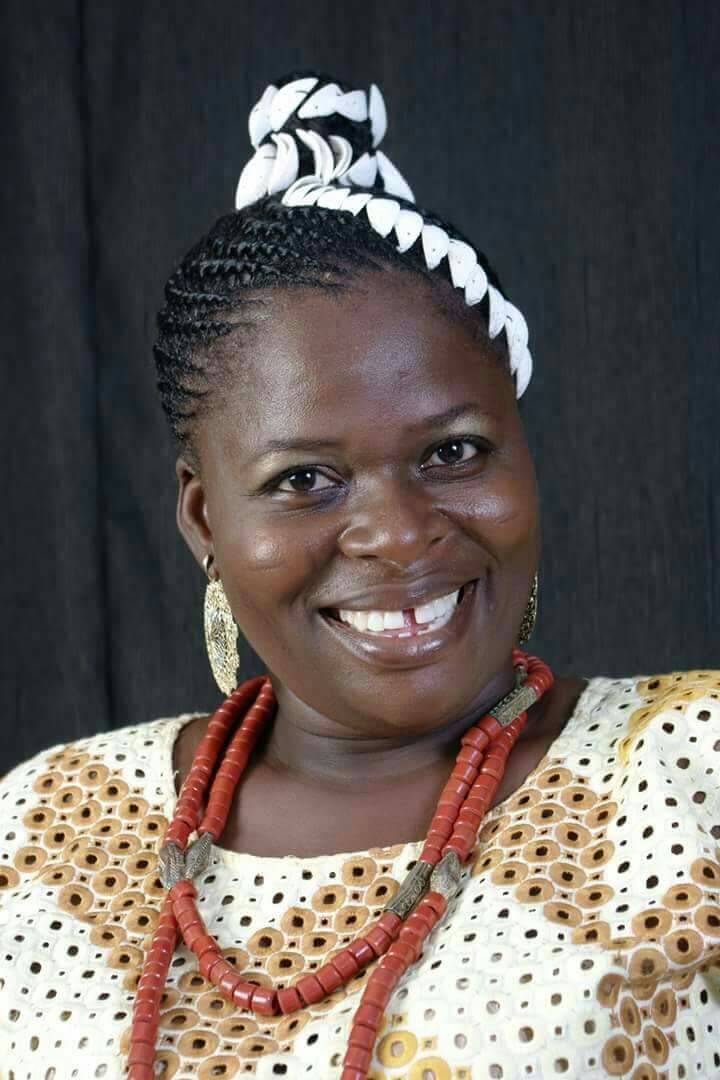 She said, “Everything started gradually from my higher institution, but when I was in the University of Lagos, I studied Creative Arts also known as Theatre Arts at other Universities. The major area which I focused on was acting. Then, I wasn’t so much interested in music because each time we are receiving lectures; I focused more on acting and ignored music. It was a big surprised to me when I met a man who discovered the talent in me. Normally, I sing whenever i am working at home and he told me that I can sing better. His name is Olalekan Odunitan and that was 1987”.

On why she dumped acting for music, she further narrated that, “I never did, there is no day you call me to act that I will be panicking because it is an inborn thing. No matter how good you are in all ramifications, one will surely supersede another. I am constant in acting, you have seen me in a film called House 22 where I played the role of the landlady but music is something that have quietly been in me which I didn’t know initially.  More so, my kind of music is different from the regular music we hear every day and it is the kind of music you can’t see at any how event, any event you see us, just believe that it is a classy one”.

“Unknown To Many, I Graduated From UNILAG”- Traditional Music Singer, Iya Oriki Speaks was last modified: June 5th, 2017 by Reporter

Nigeria to register Fulani herdsmen at the...