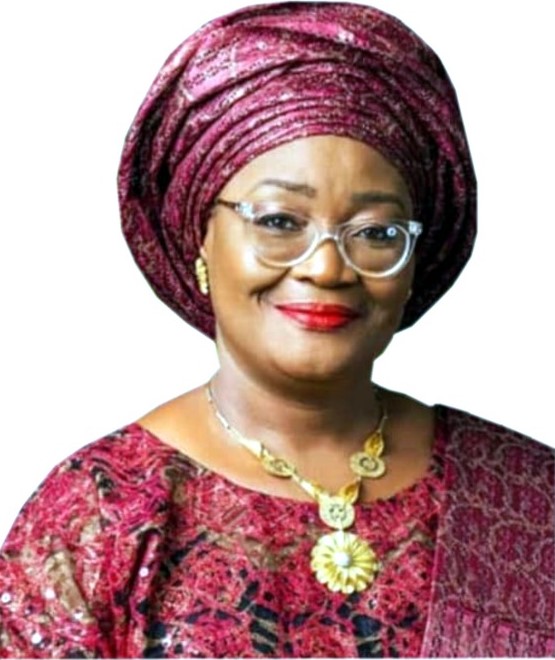 Gboyega Nasiru Isiaka popularly called GNI is one of the top contenders for the governorship slot in Ogun State. He is from Yewa in Ogun State. And his running mate is Mrs Bisi Okeowo-Bolade who is from Ogbogbo, a sleepy town near Ijebu-Ode.

Olabisi Okeowo was born in Ogbogbo, Ogun State, and she grew up in Ibadan and started her schooling at Ebenezer Church Primary School Oke-Ado Ibadan, where she obtained the first school leaving certificate. She thereafter moved to St Anne’s School Ibadan, where she passed her West Africa School Certificate. She pursued her A’ levels at North Corner Pre University Lewes East Sussex.