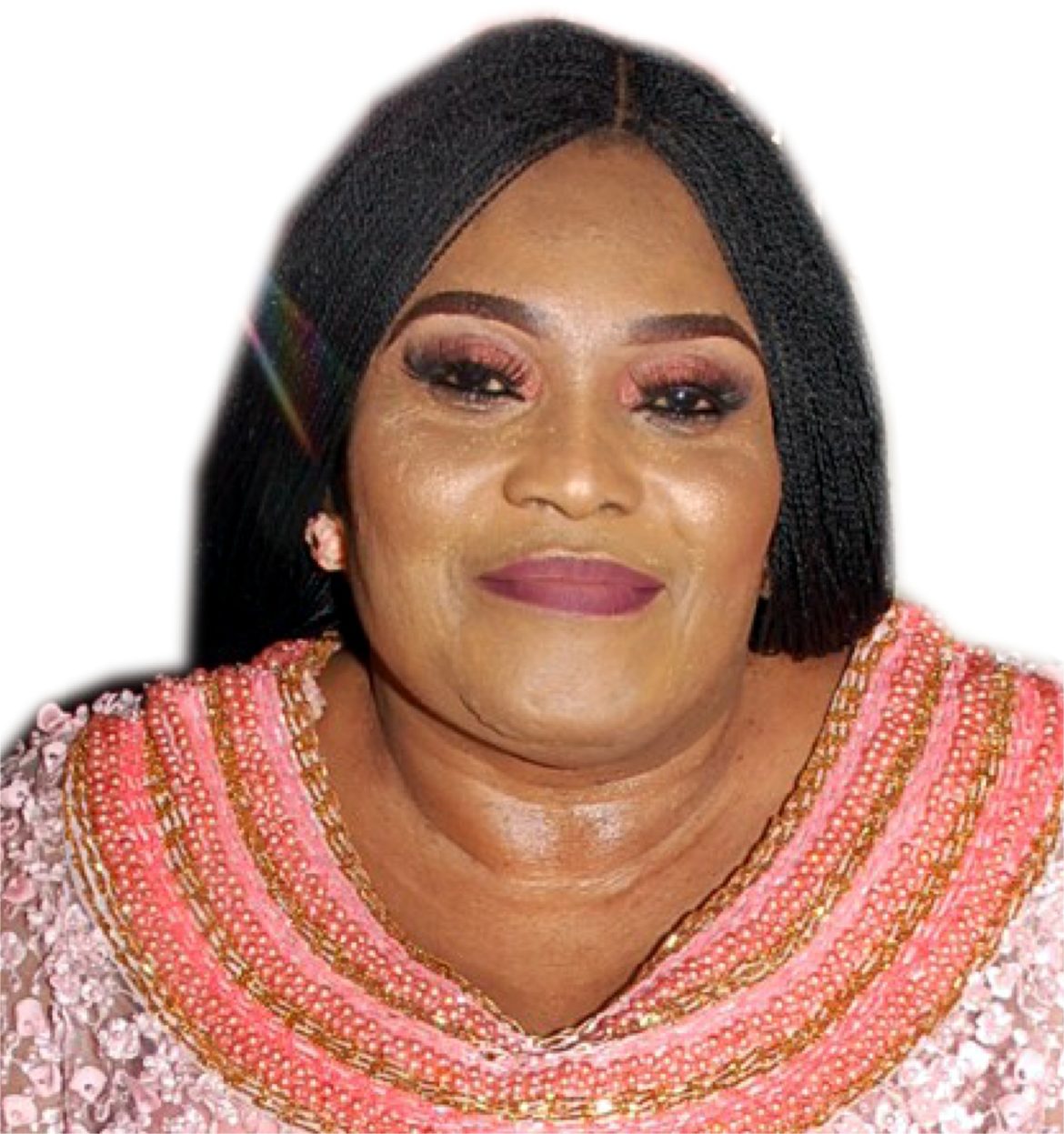 Otunba Atinuke Alex Oni is one of the top notch caterers in Lagos. She is popularly called Ologun Ebi in Yoruba language which means the one with the cure for hunger. She is the C.E.O of Pisces kitchen.Call her a veteran in the business of hospitality and you would not go wrong. Turning sixty is no joke and she did not take it for granted at all. As a senior citizen of the country who is very beautiful and active, she gracefully strolled in to the diamond club on Thursday 28th February 2019. She threw an exclusive party at her residence in Gbagada Estate Phase 2 Lagos.

Did we tell you that she had a pre-birthday party and photo-shoot? She hosted few family members and friends on Tuesday 26th February 2019 in her residence where she had an amazing time with Emperor Photography and beauty Zeal make up. The photo section that lasted for hours revealed different sides of Otunba Atinuke Alex Oni as she came out stunning in different gorgeous attires. No one would believe that she has turned sixty because she looked twice as young as her age. Her friends of over 20 years were surprised when they found out that it was a surprise photo-shoot.The celebrant told her friend to just come and spend some time with her but to their surprise; it was a photo-shoot section. Her Friends were her perfect company as they sang different songs that thrilled the celebrant.

Mrs Atinuke Alex Oni took a while to reflect on her experience with her late husband Alhaji Engr Olatunde Shamsideen Alex-Oni who went to the great beyond several years ago. She spoke so well of him and how much she missed him. She said her late husband was a good, loving, caring and supportive man to the core. She prayed the God should grant him perfect rest.Ibilola the celebrant’s first child was around for the photo-shoot and she made sure her mum and had a fun time

The d day came, celeb troupe in great numbers.Her Resident in was beautifully decorated in white and Gold with colourful lightening. The cake, settings, food stand, band stand was classy. She had prominent people on her guest list. Politicians of high repute, caterers, gold merchants, business moguls, Fabric Merchants, and celebrities in diverse industries came to celebrate with the beautiful grandmother who became a sexagerian.

The weather looked cloudy at first like it was going to rain heavily but the cloud became clearer after a while without the downpour of rain. The celebrant’s first appearance was a beautiful silky pink dress. She welcomed her guest one after the other from table to table. Her siblings and children were made sure that the guests were comfortable. They were different kinds of meal ranging from appetizers, main course, finger foods and dessert to mention a few. There was so much to eat, drink and take away. God must have taken extra time to create as she dazzled in her second attire which was a luxury black lace with white stones and petals.

The celebrant got a royal blessing from the Onikate of Ikate land in Surulere HRM Oba Lateef Atanda Adams. Olori Risi Iyabode Adams, the amiable, fashionable and beautiful wife of Oba of Ikate who has been a longtime friend of the celebrant came to celebrate her friend who joined the Diamonds Club.

Top Lagos Caterer also came to celebrate their own. They include Laredo, So Sumptuous chops and grills, SAS Catering, Abilar Catering, Party needs. While the guests were refreshing themselves with varieties of food, Banji Rainbow and his band thrilled the guest with different songs from the old school to the new school. Banji rainbow is a performer per excellence and he did not fail the guest. He got them dancing with his melodious renditions of both foreign and local music. Aside the fact that he was a melodious singer, he also thrilled the guest with his unique dance step.  The celebrant had a lot of cakes. Her family member, friends, children, customers brought gift and cakes so much that the table could not contain them. Shortly after the photo section and cutting of cake, the guest joined the celebrant on the dancing floor.