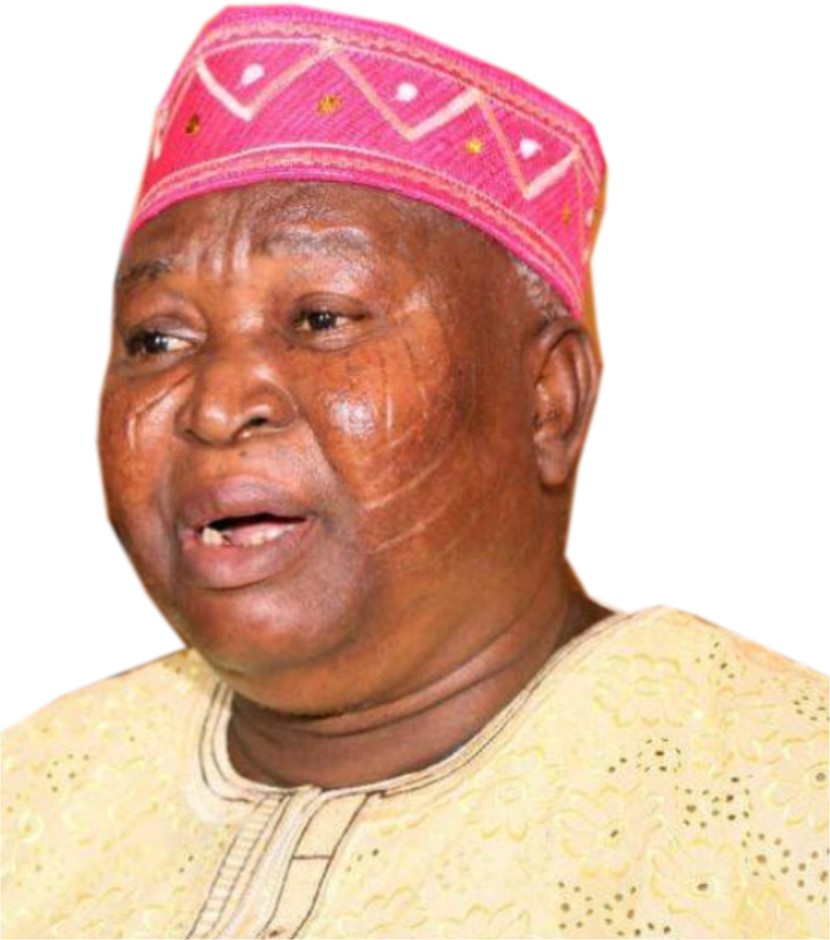 •The Story Of Oni Ile Dele

Did you know that there is an Ibadan family who rear crocodiles as pets? Did you also know that this particular family don’t eat crocodile as a tradition? If the answer is no, then let’s quickly tell you about the popular Delesolu compound of Ibadan, the capital city of Oyo State.

While this may also sound strange to those who have not heard or read about the family, it is a well known story to those who live in Ibadan and even some other neighboring states across the South West. ‘Oni Ile Dele’ is very popular in Ibadan, likewise the Delesolu family.

If you lived or grew up in Ibadan in the 70s or 80s, particularly those who attended primary and secondary schools around Oje area of of Ibadan and its environs, visiting Delesolu compound to catch a glimpse of ‘Oni Ile Dele’ was what most students of that era participated in. It was the in-thing back then. Even now, students, researchers, tourists from across the world throng Delesolu compound to catch a glimpse of historical family crocodile on a regular basis. Some even go there for spiritual cleansing, as the crocodile is believed to have some sort of power to solve spiritual problems, ranging from protection to barrenness etc.

But how did this rather strange tradition come about and what is it all about as you may ask? Some investigations by this reporter revealed that, Delesolu family’s forefather actually migrated from Ogbomosho and settled in Ibadan as warlord. That the tradition is as old as the popular ‘Oje market’ in Ibadan. That, in fact, the current crocodile in the compound is not the first one; it has been successively replaced. Chief Raufu Yesufu Delesolu, who is the head of the family, confirmed some some of these revelations in a chat with some journalists recently.

According to him, it is a pure tradition and has noting whatsoever to do with religion.

When asked what was behind the rearing of a crocodile by the family, his response was “it is not a religious thing; it is just a family tradition. When our father came to Ibadan as a soldier, he had it.

He had first settled in Ojaaba but when the place became too small for him and his family, he approached Iba Oluyole who was ruling Ibadan then and he gave him the place we are now. And when they came, they agreed that there had to be a crocodile”.

He also went further by saying that the tradition is as old as the Oje Market itself. He shed more light as he said “the present crocodile is not the first. The present one was brought in 1940”. Chief Delesolu also explained that “we moved into this hall in 1949. That was when I was in Class One. And since then, I have never seen anyone bringing palm oil or salt to say they are doing any ritual.

The only instruction our parents would give us was that we should go and fetch water and pour it where the crocodile is. Sometimes they would tell us to fetch six buckets each and we would be in a hurry to do so; in order to have time to play football”.

He agreed that the crocodile has been a centre of attraction for decades; “back then, Europeans would come and see the crocodile. They were the ones that made us know that we should be feeding it with chicken. Our fathers never gave it chicken; all they did was just pour water. It used to go out then. It would go and stay in the pond near Ojo ‘Badan’s house. Maybe if not for that pond, it would have gone away long ago.

Funny enough some herbalists would come and even people looking for children. There was a day some people in white clothes came and wanted to circle the place but we quickly stopped them so that they won’t give our compound a bad name. I said this is not the Ka’aba, why would you be going round? So we drove them away”.

Does the crocodile perform any particular function? Oloye Delesolu said “as a family, we believe there are some things that cannot be seen by the ordinary eye. Maybe it has a way of protecting children in the compound. For instance, high fever is not heard of in the compound. You can see that we ran a pipe there; those days we used to pour water and drain the water manually, it would sometimes snatch containers and damage them with its teeth.

It lays eggs, even without mating. It laid eggs some months ago and to retrieve the eggs, we would trick it with a chicken and use the wood there to enclose it at the other end before someone can enter to pack the eggs.

There is nothing religious about it; it is just a family tradition. We are not the only ones that have a crocodile in Ibadan.”

We didn’t leave without asking if there is a taboo guiding the tradition or what would happen if there is no crocodile , he looked at the team and said “like I said, it is not a religion. When you know that this thing is your tradition, your family custom, that oh, this was how my fathers did it, you will want to continue that way.

It has never harmed anyone and we don’t even allow it to go out so it is not posing any danger to anybody.

We buy chicken for it but meat sellers in the market come to give it meat, sometimes when animals get killed by vehicles, they will come and give it to the crocodile”.

Chief Delesolu has this to say when asked if it is possible for more crocodiles to be added? “Sometimes Hausa traders bring crocodiles for us to buy but we don’t oblige them because we are not rearing it for food so we don’t need more than one at a time. And when that one dies, whoever is the head of the family at that time will buy a new one”.

On how Igbejo Delesolu came to be, Chief Delesolu laughed and said “Allahu Akbar, this is our own Aso Rock because our family has about 131 compounds extending from Alafara Oje. Igbejo is what our fathers had before the British came with their court system and established customary courts. What we do here is to ensure that peace reigns in the market and till date, if there are disputes in the market they will come here and the matter will be resolved”.