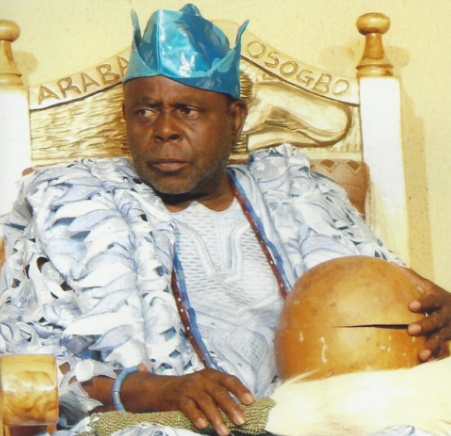 Nigeria’s longest serving soft sell paper, City People Magazine has taken it upon itself to celebrate success as usual by honoring and celebrating with an iconic Yoruba legend,  Chief Ayinde Ifayemi Elebunibon as he clocks 70.

In his welcome address at the event, City People Publisher, Dr Seye Kehinde highlighted the landmarks Pa Ifayemi,a great Africanist, a performing artiste, playwright and herbalist who as contributed to the Yoruba philosophy and African Religion at last.

Pa Ifayemi, a priest of Orunmila, has the oratory prowess of ifa and other Yoruba deities and has led the old breeds of academics and also provided direction for the incoming Yoruba Philosophers.