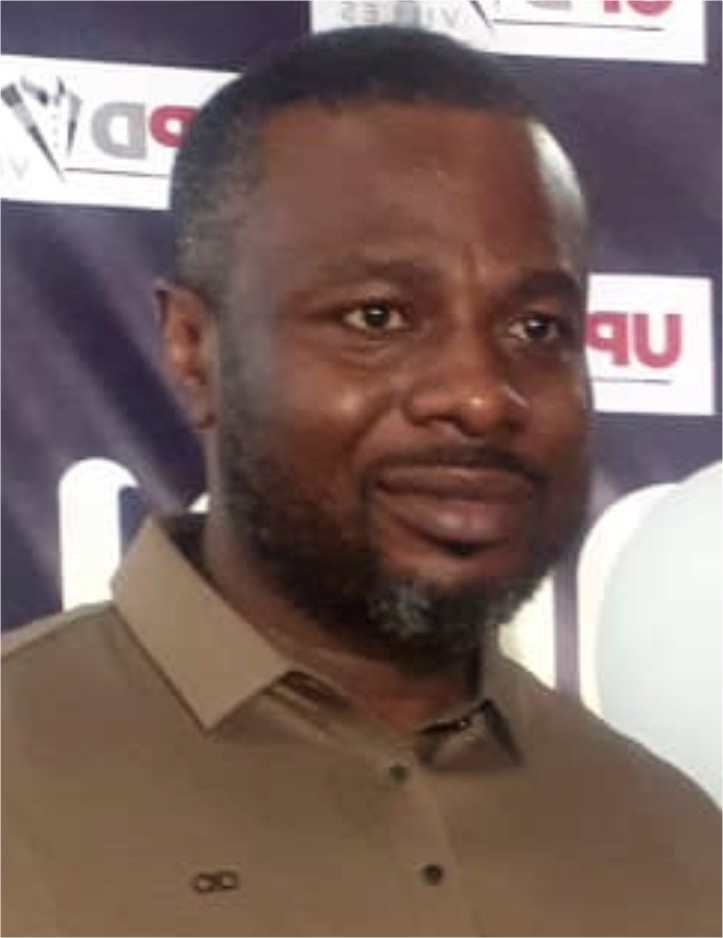 •To Unveil Service Apartment In LAGOS

On Tuesday 20th December, 2022, Updatevilles Apartment held a media parley in Lagos in a bid to launch its first service apartment.

The unveiling and media parley event was held at the premises of the newly built facility and was well attended by pressmen and notable personalities.

Updatevilles is a company that came into being in less than a year and has begun on a high note with its newly built service apartment. It offers a first-class service apartment which is located in a serene environment within the highbrow Nelson Cole Estate along Iju Road, Lagos.

The apartments are built to taste and available in two-bedroom and one-bedroom apartments, both furnished to taste and capable of giving lodgers a comfy experience equivalent to what they could get on the Island and in other parts of the world.

The media parley had pressmen from reputable media organisations in attendance. They were taken on a facility tour where they had a first-hand assessment of the apartments and its world-standard facilities.

This was followed by a keynote speech delivered by Mr. Dipo Oyewole, a renowned customer relations consultant and CEO Sentinel Consult who spoke extensively on the prospect of service apartments being the future of real estate business in Nigeria. During his address, he urged the management of Updatevilles on how best to achieve a positive customer experience which would in the long run bring in more patronage for them.

The pressmen took time to engage the management of Updatevilles as they inquired to know more about the newly opened service apartment and how it tends to operate.

The later part of the event saw the cutting of the symbolic cake to commemorate the day as the first of its kind with the hope of holding such an event quarterly. Meanwhile, the CEO rolled out a slot for a lucky distinguished guest which would enable him to spend a one-night all-expense paid lodge at the facility.

In an exclusive chat with CityPeople, the CEO and brain behind Updatevilles Apartment, Mr. James Obi, he said the love for good things and making people feel good always drove him into providing a service apartment with the best form of hospitality capable of providing a home away from home experience as enjoyed across top cities of the world.

The successful businessman spoke on why people need to find a place of comfort at its peak having gone through the stress of the day or that of the week.  He however assured that more service apartments are coming on the way courtesy of Updatevilles as the second phase of its apartment is already in the pipeline.

In his speech, the management consultant of Updatevilles Apartment, Mr. Akeem Babs, said that the facility is open for bookings at the most reasonable and affordable prices. He went further to boast that it will provide a better customer experience than what could be gotten on the Island and that Updatevilles Apartment has come to stay on the mainland and to show that that part of Lagos is capable of providing facilities in the hospitality sector.

7 Ways To Make Your Man Propose To You This Yr

How Sen. OLUREMI TINUBU Inspired Me –...