US Based Naija Actress/Movie Producer, Lola Faduri Talks About Her Success story 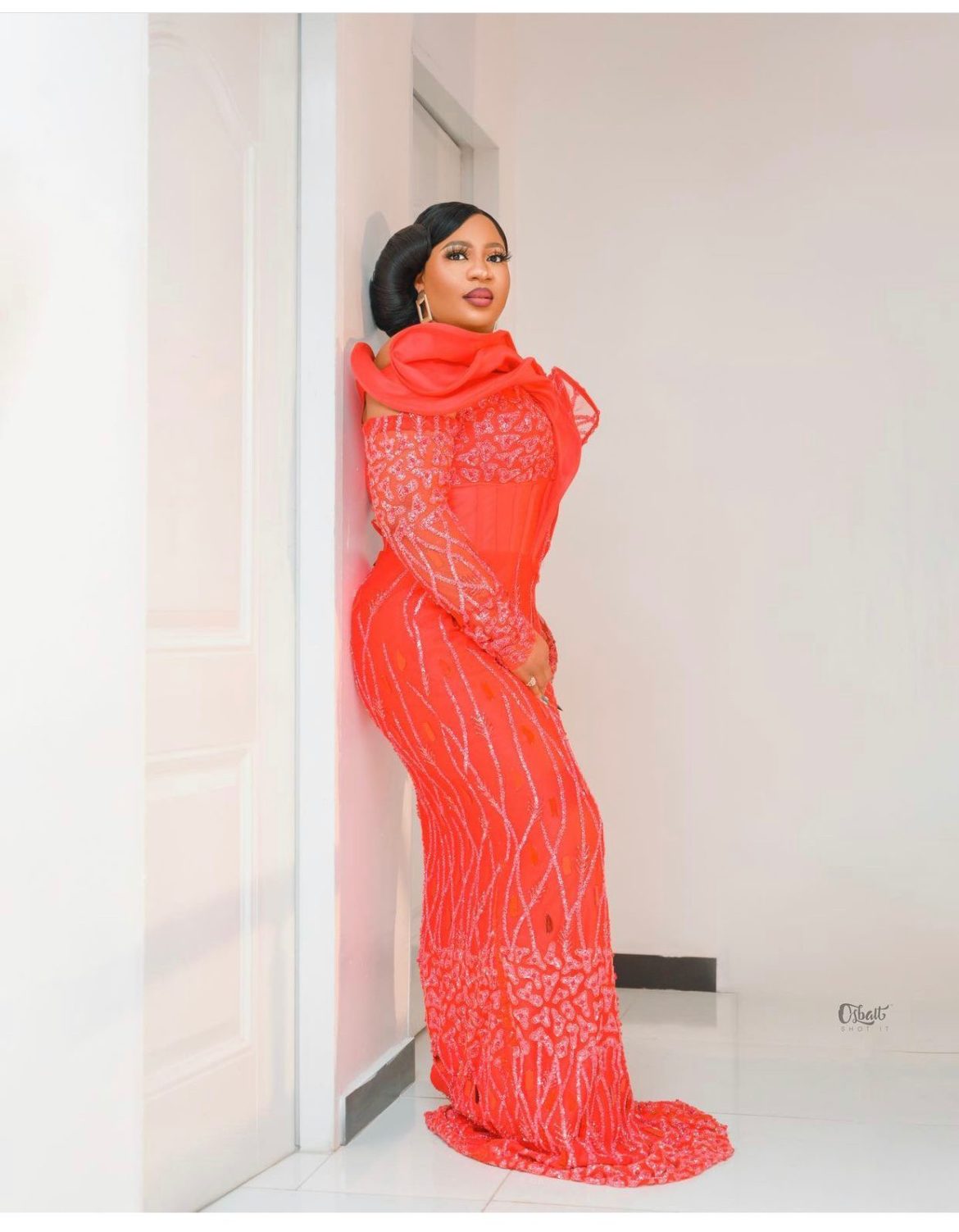 Lola Faduri is an accomplished professional.She is a damn good actress and a great Movie Producer.She lives in the US,where she has the nickname Adetoun L’America.A few days ago she spoke to Citypeople about her success story.

My name is Lola Faduri, but they call me Duchess. I’m a Nollywood Actor.I’m also a Preop Nurse here in the United States.

Acting started for me in the early 2000s when I joined the  odunfa caucus of the Yoruba movie theater group , I didn’t really devote much time for acting then due to my studies , until I relocated to the United States in 2007, I went to college here , graduated and decided to pursue my acting career . I did my first production, a movie titled ‘Adetoun Lamerica ‘ in 2012 , Ever since then , I have produced 6 movies and featured in a lot of movies here in the United States and Nigeria .

For how long have you been acting?

Oh it hasn’t been easy . I always tell people to respect Actors in diaspora more , we go through a lot to pursue our Acting career and still work a full time jobs that pays our bills . Acting does not pay our bills here , we work and still have time for productions in between.

Most days I will work all week and still pack my bags on weekends for production . I personally travel to Nigeria a lot for my  Productions . This year January , I shot a Netflix Standard cinema movie titled MALAIKA to be released on Netflix soon by God’s grace . I also shot another movie ‘ Love Trap’ in June this year also in Nigeria . So far I have 2 projects be released this year .

Who are those you work with abroad?

I work mostly with Mistura Asunramu here. I call her my work buddy.We have a production group which we both belong to and we produce movies here every other month . Bigval jokotoye , Alesh Sanni , Dele Ogundipe , Alaba Ultimate, Yomi Gold and so on are all Artist friends I roll with here.

I was born in Lagos , Nigeria.I attended Santa Maria school ilipeju, Nigerian model high School and Lagos state Polytechnic. I went to Mandl College here in the United States and graduated in 2013.

US Based Naija Actress/Movie Producer, Lola Faduri Talks About Her Success story was last modified: October 9th, 2021 by Reporter