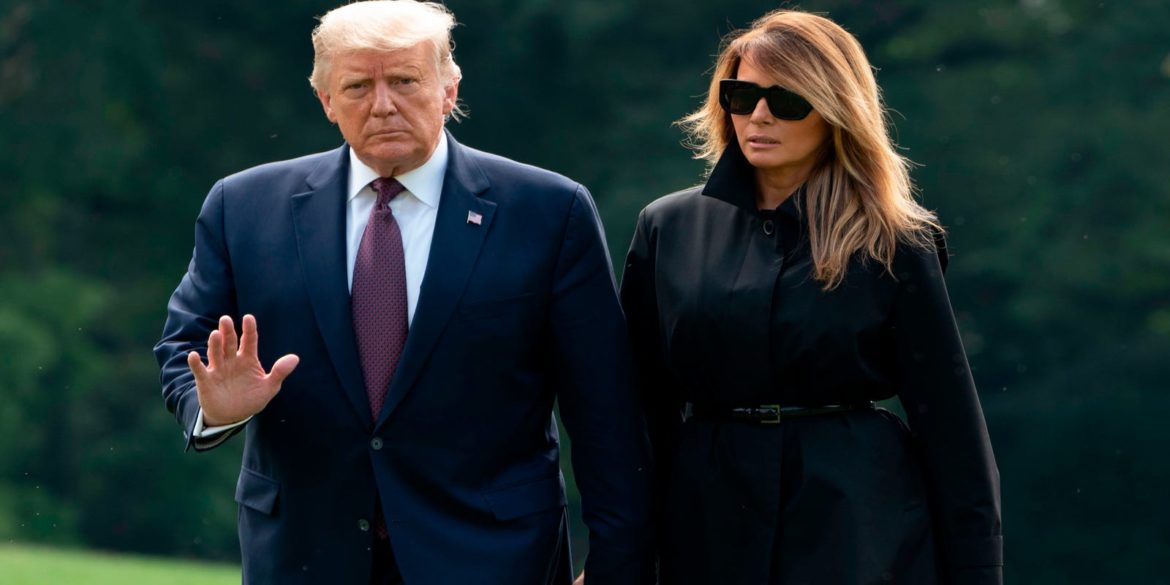 President Donald Trump has tested positive for Covid-19, upending the already tense US election, but was described by his doctor on Friday as feeling “well” and able to perform his duties while quarantining.

Trump, 74, first announced on Twitter that he and First Lady Melania Trump, 50, had tested positive for the virus.

“We will get through this TOGETHER!” he wrote.

The extraordinary setback for Trump had immediate political consequences just 31 days before election day, forcing him to cancel campaign trips and adding new volatility to a contest already steeped in tension.

Trump’s challenger, Democrat Joe Biden, is well ahead in the polls and has made criticism of the Republican’s handling of the coronavirus — and frequent downplaying of the pandemic’s seriousness — a key issue.

Trump, in response, has been betting on an evermore aggressive schedule of campaign rallies around the country. The events, which he says prove his true political strength, bring together thousands of people, often without masks and sometimes in contravention of local rules.

That strategy is now in doubt, with the White House immediately cancelling a planned campaign rally in the crucial swing state of Florida later Friday.

It looked certain that Trump would have to cancel a trip scheduled for this weekend in Wisconsin, another battleground. He had also been expected to travel frequently next week, including longer distances to western states.

A second televised debate with Biden is scheduled for October 15.