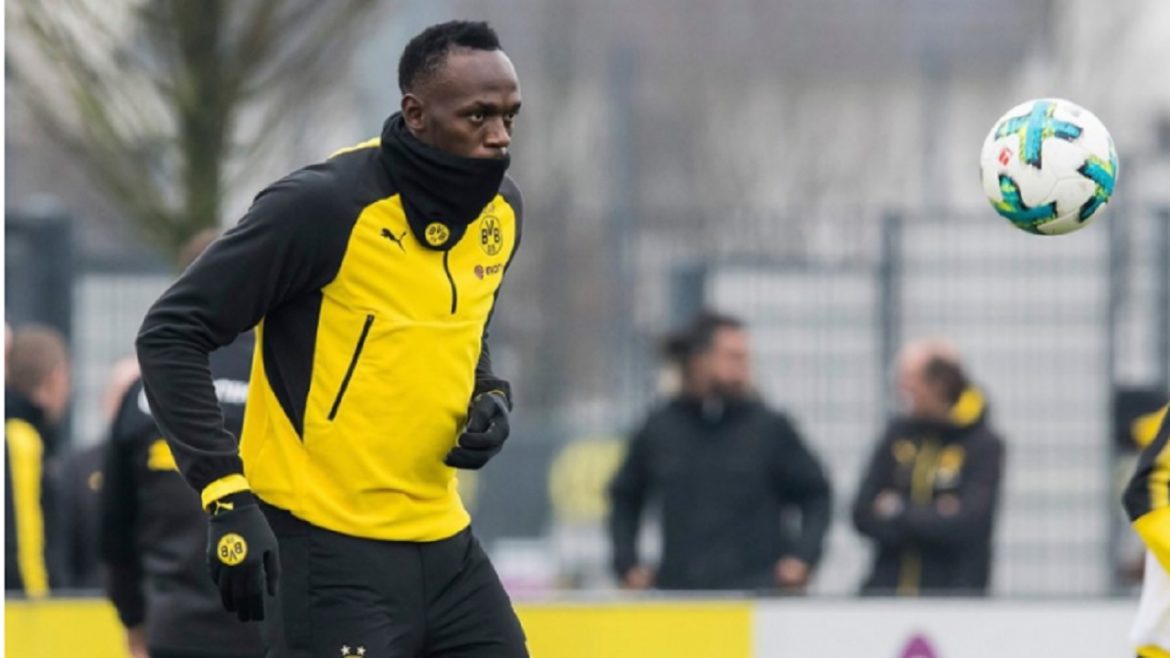 SportingLife revealed that he has accepted a $3million deal to play rugby for the Wallabies after negotiations to play football for A-League club, Central Coast Mariners, broke down.

“ Holding the ball while running will be much easier than dribbling it at my feet. ”

The Wallabies coach, Michael Cheika confirmed that the 32-year-old might just be the answer to his team’s recent poor form.

Cheika said: “Usain has once again demonstrated his lightning speed in trial matches.
“I want him on the right wing ASAP.”