Varane To Remain At Real Madrid Next Season 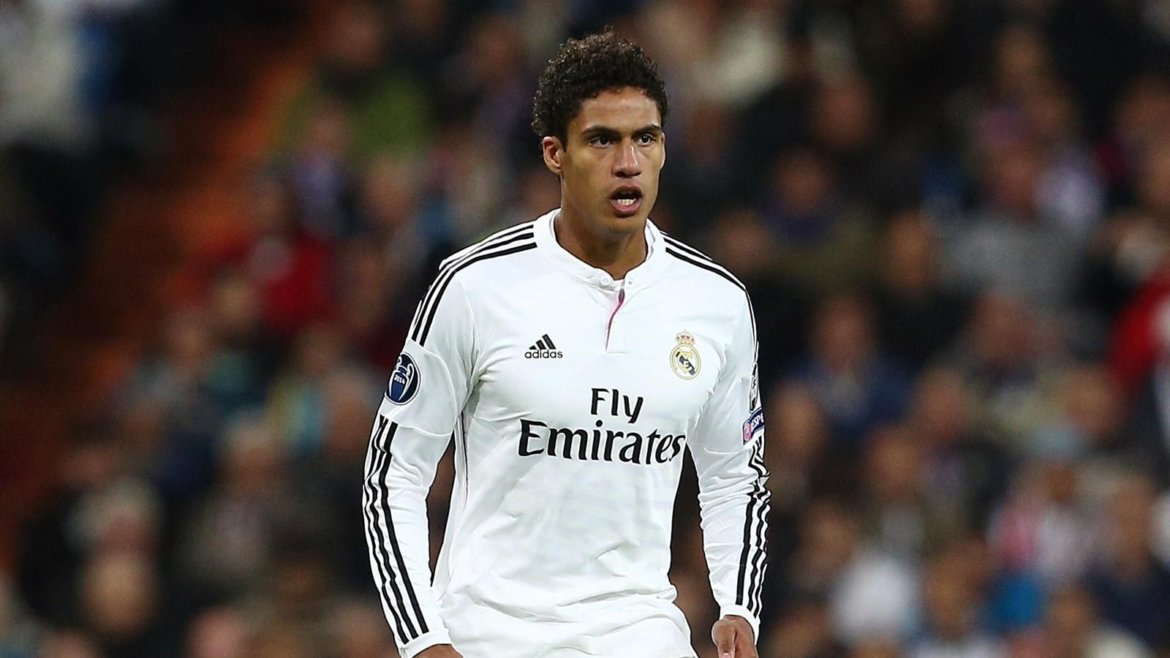 The Frenchman, 25, had been linked with a move to Manchester United in recent weeks as manager Ole Gunnar Solskjaer looks to strengthen his defence.

“I want to remain in Madrid and I’m sure we’ll be strong next year,” Varane told Spanish newspaper Marca.

“We want to turn the page and come back with something new.

“I’m still young but I think I’ve reached an age where I can combine youth and experience. I’m hoping that next season you’ll see the best Varane yet.”

Manchester United midfielder and fellow countryman Paul Pogba has been linked with a move to the Bernabeu and Varane says his transfer to the Spanish capital could be a possibility.

“I can’t say what we speak about, but he’s a great player who could play for Madrid,” he added.

“There’s a lot of competition here. We’ll see where he is in August.”

Varane To Remain At Real Madrid Next Season was last modified: May 22nd, 2019 by Damilare Salami