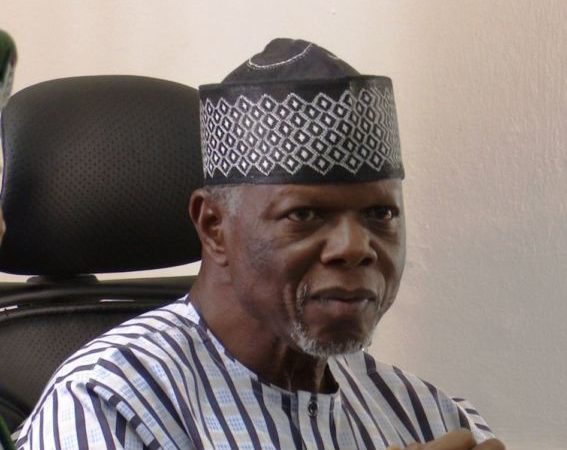 The Nigeria Customs Service on Thursday justified the decision of the Federal Government to ban the importation of vehicles through land borders, stating that majority of arms and ammunition coming into the country were through that trade route.

The Comptroller General of Customs, Hameed Ali, stated this in an interview on the sidelines of an event to celebrate the World Customs Day in Abuja.

The decision of the government to ban vehicle importation through the land border had been condemned by many stakeholders who argued that the move would affect the economy negatively.

But Ali stated that while the decision had implications for the economy, it had to be taken owing to the security challenges posed by the proliferation of arms and ammunition.

He said based on investigations conducted by the service, the majority of people who imported cars into the country through the land borders concealed arms in the vehicles.

Ali said, “In terms of what we have achieved so far with the ban on vehicles, we are just 26 days into it today (Thursday).

“It will take the time to really get this thing driven to our stakeholders. But the actual fact is, we want to boost the economy of this great nation by bringing back those monies that are exiting this country. And most especially, we want to tackle the security challenges of this great country.

“We discovered that it is through the importation of these cars that most people smuggle their arms and ammunition. They squeeze them into the cars and drive them into the country.

“That was why we have a proliferation of arms in this country and we can’t allow that to continue. Apart from the economic aspect of it, security is also a fundamental aspect of it.”

He stated that this year’s World Customs Day celebration with the theme: ‘Data analysis for effective border management’, provided a platform to strengthen the operations of the service.

“Apart from providing a platform for synergy among security and regulatory agencies in Nigeria, data generated and analysed from our Information Communication Technology platform is beneficial to the service as it helps to measure performance and improve practice and integrity of the process.

The Customs boss added that last year, the service generated N878.67bn in revenue, noting that 6,190 seizures, including arms and ammunition, were made by the agency.