Veteran Actress, IYA GBONKAN, Talks About The Story Of Her Life 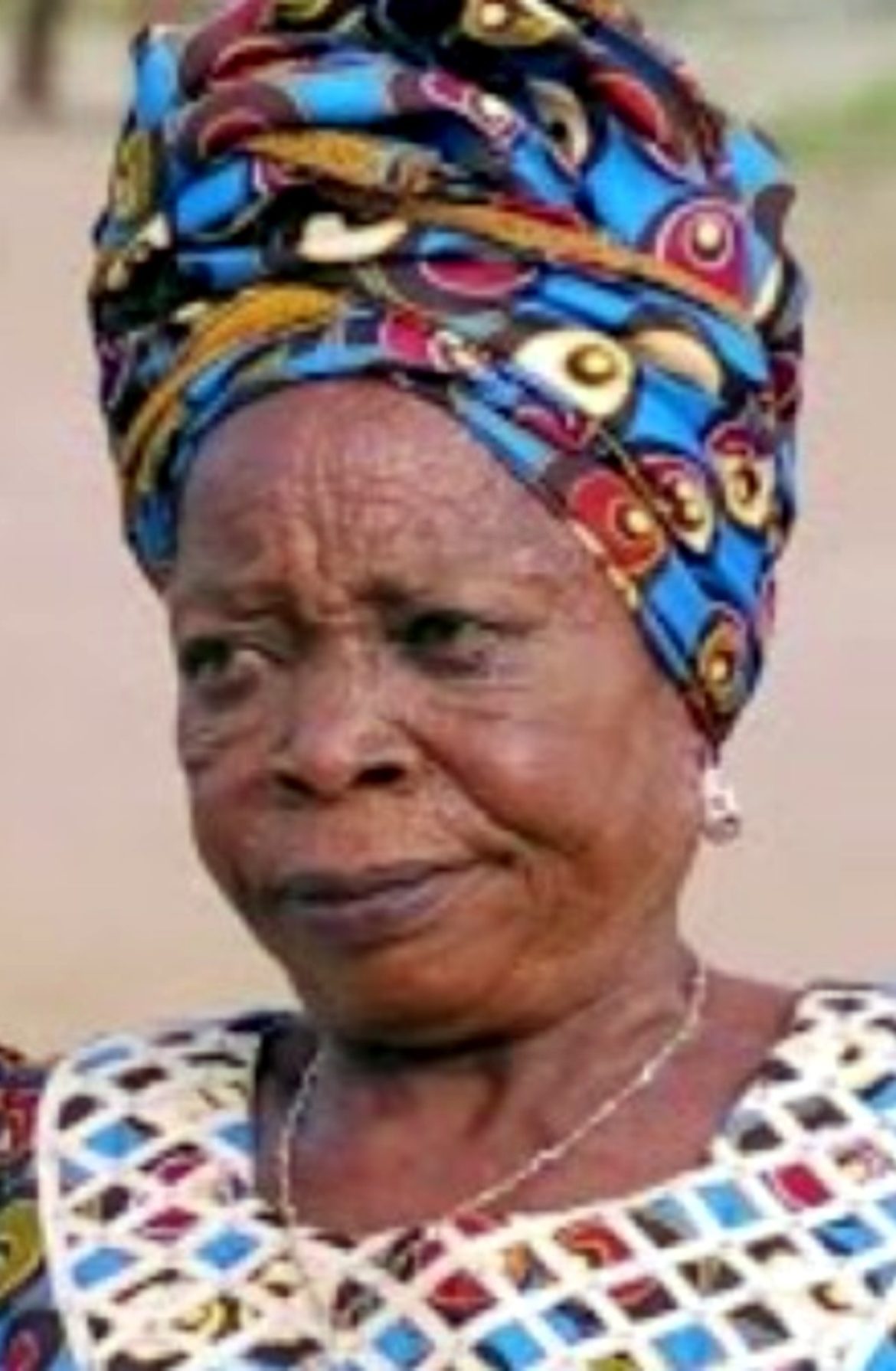 •Reveals How Acting A Witch In KOTO ORUN Affected Her

The name ‘Iya Gbonkan’ would surely ring a bell in the ears of movie watchers, who are especially familiar with the Yoruba-speaking sector of the film industry. Her thrilling exploit from the wicked leader of the occult, Iya Gbonkan’s delivery of her special roles has remained intriguing and daring till today. In fact, there has not been anyone who could act such roles like she does. Not many people know her name because she is very popular with her stage name. Her real names are Margret Dele Olayinka “Mojoyinola”. The talented actress is blessed with telling the gift of acting and fantastic creative abilities. She had featured in many evergreen movies of the times, and she had participated in the many TV series. Her physique aids and befits all roles she plays in movies. With her look, she needs no further costume to act her roles.

She became very famous by playing the role of a witch in the scary but true movie, Koto Orun and Koto Aiye.

Iya Gbonkan’s acting prowess could best find an excellent place among her movie colleagues like Olori ABIOYE, OYIBOYI, OGUNJIMI and Iya ABENI AGBON, these TV-cinema giants were capable of turning the broad daylight into complete darkness in movies.

All Alhaji Ajileye movies are known for their richness in revealing the secrets of the realm of the occult. KOTO ORUN was one of such movies of horror that you will never want to miss again if you have the chance to watch it once more. KOTO AYE was released after the KOTO ORUN, all of them by the same Ajileye, including Eran IYA Osogbo, which was his last movie before he died.

Despite all the challenges of acting, Iya Gbonkan is 69 and still hale and hearty. She remains one of the favourite veteran actresses of our time. But funny enough Iya Gbonkan is just playing a role she knows how to do best in her chosen career. She is not a witch in real life.., there’s nothing to fear about her, it is just a role she had to play. Acting such a role has not only brought her fame, but it has also given her some negative experience.

In one of the viral videos released recently, she recounted her experience with the people of the underworld – Iya Gbonkan said that the encounter happened five days after she shot the popular movie, Koto Orun – The elderly actress said that she was beaten and almost scarred by the agents of darkness. Koto Orun is one of the most popular Yoruba movies and it dominated the airwave in the ’90s. The movie gave a peek into what happens on the other side of the world that is not visible to human eyes. Most importantly, it reveals some of the secrets of the occult world.  In Koto Orun, Iya Gbonkan played the role of the queen of the agents of darkness. And under her leadership, a man lost all his eight children to Iya Gbonkan’s subject.

Dubbed as a horror movie, many people feared this petite actress, especially for the brilliant way she carried out her role. Her role in the movie remained evergreen in the hearts of people mainly because she has not stopped playing such roles.

In the video, the movie star said her role in Koto Orun came with a price. According to her, five days after she finished shooting the movie, she was approached by people of the underworld in her dream. She noted that they asked her if she knew how they behaved for her to have portrayed it in the movie. She noted that it was her husband that salvaged the situation; else, she would have been skinned alive in her encounter with the people of darkness. The elderly actress explained that the people of the underworld also advised her to join them so as to protect herself from any kind of harm.

In her words, After shooting Yekini Ajileye’s Koto Orun, we were all confronted with different challenges. About 5 days after the production, I was sleeping and some people started flogging me in my dream. I was flogged mercilessly. They asked me how I got to know how witches behave. Thank God, my husband was still alive at that time. if not for him, I would have died. About three days after the incident, she was asked to join their coven. They tried persuading me to join the coven” She said.

She undertook her first Performing Arts training under the mentorship of Duro Ladipo. During that period, performances were basically delivered on stage. Iya Gbonkan emerged into the film conversation in the early ’70s featuring in the IFA OLOKUN’s TV series by Yemi Elebubon. Her father was a trader in Ibadan and she is also the only child her mother had for her father. After fleeing from her hometown, owing to a series of maltreatment from her father’s relations, she came to Ibadan where she served as a housemaid. She was employed as a maid in Ibadan with the knowledge of her father. She is from Otu, Itesiwaju local government in Oyo State. In addition, her mother is a native of Iseyin in Oyo State. Iya Gbonkan got her major breakthrough in the productions of Yekini Ajileye.

Veteran Actress, IYA GBONKAN, Talks About The Story Of Her Life was last modified: August 24th, 2020 by City People

REVEALED! The Legal Implications Of COVID-19 On Businesses