Home Health Warning: See What Happens To Your Body When You Eat Too Fast
Health 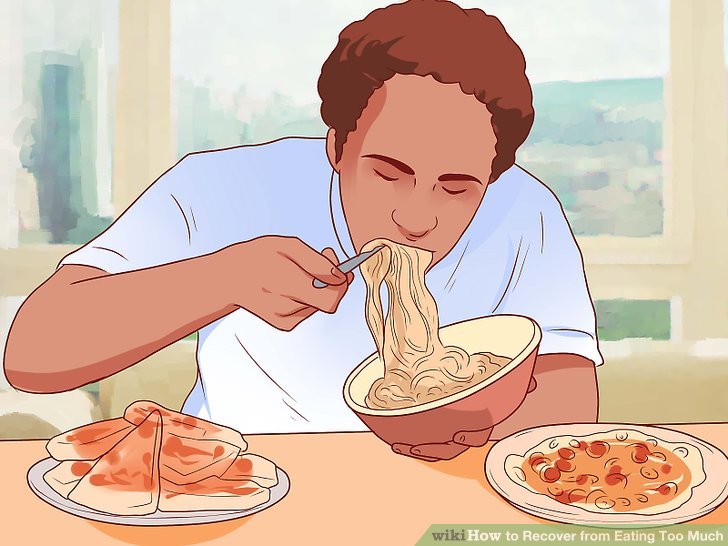 We all know someone who inhales their food. No sooner as the grub touches their plate, it’s gone and they’re wiping their mouth on a napkin.
And then they have the audacity to tell you to get a move on. But, fellow slow eaters, you’re doing things right because according to new research, eating slower could make you less likely to become obese or develop metabolic syndrome.
Eating quickly can cause fluctuations in your blood sugar which then promotes insulin resistance.
Back in 2008, a team from Hiroshima University in Japan looked at 642 men and 441 women with an average age of 51.2 years, none of whom had metabolic syndrome.
They were divided into three groups – slow eaters, average paced eaters and fast eaters. Five years later, the researchers reassessed the participants.
They found that those who ate quickly were 11.6% more likely to have developed metabolic syndrome than normal eaters (6.5%) and slow eaters (2.3%).
And eating quickly was also associated with weight gain because there isn’t enough time for the brain to process what the body is consuming. The slower you eat, the more conscious the brain is of how full the body is becoming – so you’re more likely to stop eating earlier on.
‘Eating more slowly may be a crucial lifestyle change to help prevent metabolic syndrome,’ says Takayuki Yamaji, M.D., study author and cardiologist at Hiroshima University.
‘When people eat fast they tend not to feel full and are more likely to overeat. Eating fast causes bigger glucose fluctuation, which can lead to insulin resistance. We also believe our research would apply to a U.S. population.’
Try counting how many times you chew for a day and see if that helps to make you more conscious of speed. You’ll be amazed at how much food we swallow when it’s still solid.
Via Metro UK
Warning: See What Happens To Your Body When You Eat Too Fast was last modified: November 16th, 2017 by Arinze Ago