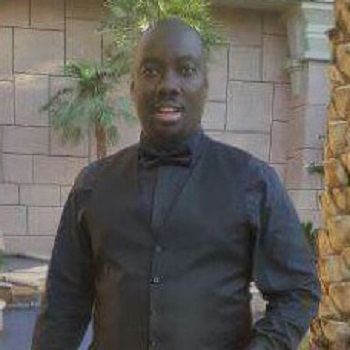 That Obinna Iyiegbu is one of the most visible men in the Nigerian entertainment and hospitality industry right now is not in doubt, the opening of his new nite club, Pablo, Cubana at Adeola Odeku in Victoria Island,  Lagos makes it the fourth under the same brand name, CUBANA.

From there, it grew in lips and bounds, acquiring more space. At a point, Ibiza could not contain the type of crowd that Obinna wanted, he moved to highbrow  Wuse 2, acquired the spot along Adetokunbo Ademola Crescent. That was the first Cubana lounge and Bar, a whole building with its own chamapigne lounge for celebrities. At that time, it was the place to be for Senators and members of the House of Representatives. Indeed, top officials of the National Assembly saw the place as their playground.

After the success of Cubana Lounge, Obinna moved on to hotel business. He opened the first and the second, both in Abuja. The others were to later follow. As at the last count he as about six of them. In Abuja. The flagship of the hotels is the Cubana Hotel in Jabi Abuja which has about 100- bed spaces and is a 3-star hotel with all the works.

After that he has gone on to open the Cubana Lounge and Events Centre located along Sani Abacha road in GRA3 Port Harcourt which is also replicated in Owerri, Imo State. At the opening of the Owerri Cubana, Governor Okorocha and everyone who was someone in the state was there. That has been the pattern for all the states.

According to sources close to the CEO of Cubana Group, Obinna Iyiegbu, he believes that the hospitality and entertainment industry in the country offers a lot of opportunities within the economy and he has also shown that he can, despite the downturn in the economy, offer a lot of succor to jobless people. At least not less than five hundred people are employed in all these establishments spread all over the country. He is believed to be aiming at having a 7 Star hotel in the nearest future. Though still in his tender age, the shy Iyiegbu has been able to make his mark.  He came to Abuja as a corper and undoubtedly, there is no doubt that he has continued to impact the city for good.