Home News Was There Really A Massacre At LEKKI Toll Gate?
News

Was There Really A Massacre At LEKKI Toll Gate? 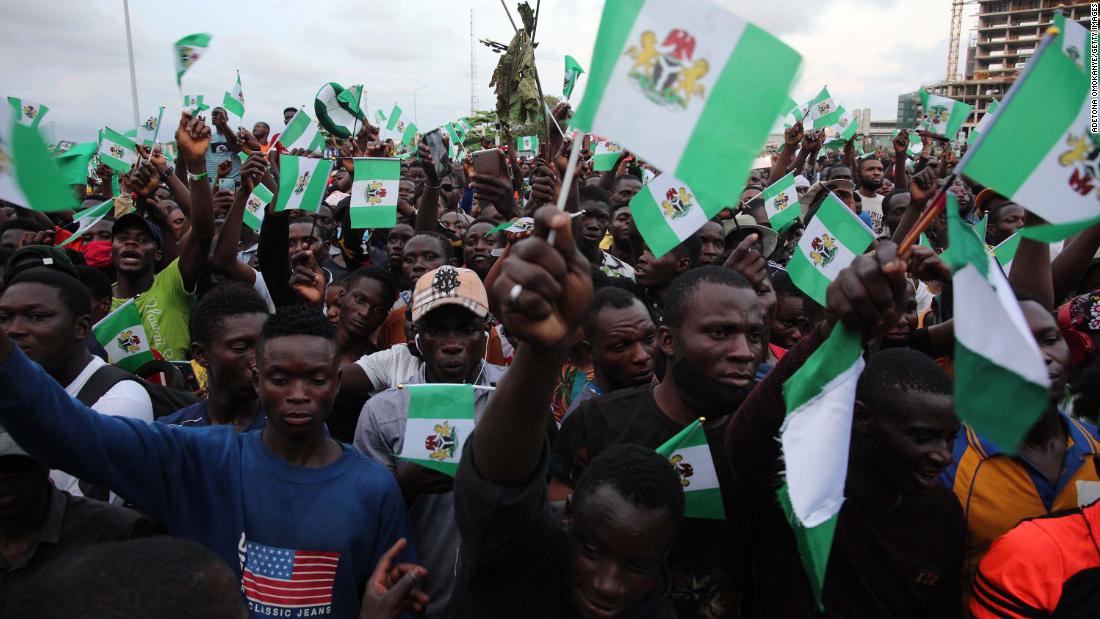 Over the last few weeks, there has been a big debate over whether there was a massacre at the Lekki Toll Gate or not. No doubt, the poor handling of the recent Endsars protest, which was a legitimate message sent to the Federal Government to end police brutality led to the invitation of the military to intercede in an affair that was purely in the ambience and purview of the Police. The method adopted in dousing  the protest, while it raged, has exposed the authorities to allegation of lack of respect for human rights and flagrant infraction of democratic norms. Water canon and perhaps tear gas would have been used to disperse protesters and not blank bullet.

That the protest, which was against a unit of the police, might have put the authorities on the horns of dilemma on how best to douse it after hoodlums had hijacked the peaceful protest and 20 police stations in the megacity devastated, amouries looted and set ablaze, leaving the police weak and literally incapable of performing its constitutional duty of dispersing a protesting crowd when needed most.

It appears, perhaps, that those who invited the military were oblivious of the outcry that their choice would provoke. Civil-tainted briefing that forbids use of gun or ammunition whether live or blank would have earned people-approval and put the authorities in good stead in the public arena. The military is known for gun-totting to combat, frustrate external aggression and suppress internal rebellion. The Lekki Toll Gate protest was nothing that could be called internal rebellion. The military, no doubt, could constitutionally help civil authorities maintain peace, but soldiers are not cut out for quelling protest, especially a peaceful one.

The invitation of the military was undoubtedly embraced in the heat generated by a peaceful protest that had turned into a 24-hour carnival of music, eating and dancing for two weeks, straining crisis management mechanism of the government to the limit as 20 police stations had been burnt, armstringing the Police, leaving the military as the last choice to maintain peace, but definitely they were not expected to shoot into the air or at the peaceful protesters, which has engendered allegation of masacre.

Following the unfortunate incident, report hit the internet that 72 peaceful protesters had been killed. The sad report, undoubtedly worsened the tension, prompting arson and looting of public and private property.

The military’s claim that they only shot blank bullets into the air to scare the protesters was pooh poohed as cock and bull story despite that evidences, till date, are yet to be provided to back up the allegation of Massacre. Killing of a large number of people is massacre, according to the Oxfored Advanced Learner’s Dictionary.

The military, in its submission at the panel of enquiry set up by the Lagos State Government to unravel what happened at the Lekki Toll Gate, said there was no killing, adding that the one person alleged to have been killed at Lekki was a corpse brought from somewhere, but not killed at Lekki.

Cable News Network (CNN), in its report, despite using the word, massacre to describe what happened at Lekki Toll Gate has only a corpse as evidence. Killing of one person in any circumstance not ordered by a court of competence jurisdiction is condemnable and unacceptable, but it is not, and cannot however, be tagged a massacre. The insistence of the CNN that it stands by its story does not make death of a person massacre.

Was There Really A Massacre At LEKKI Toll Gate? was last modified: November 25th, 2020 by City People