What I Have Done Differently For Mushin People – Lawmaker, Hon. OLAWALE SOBUR 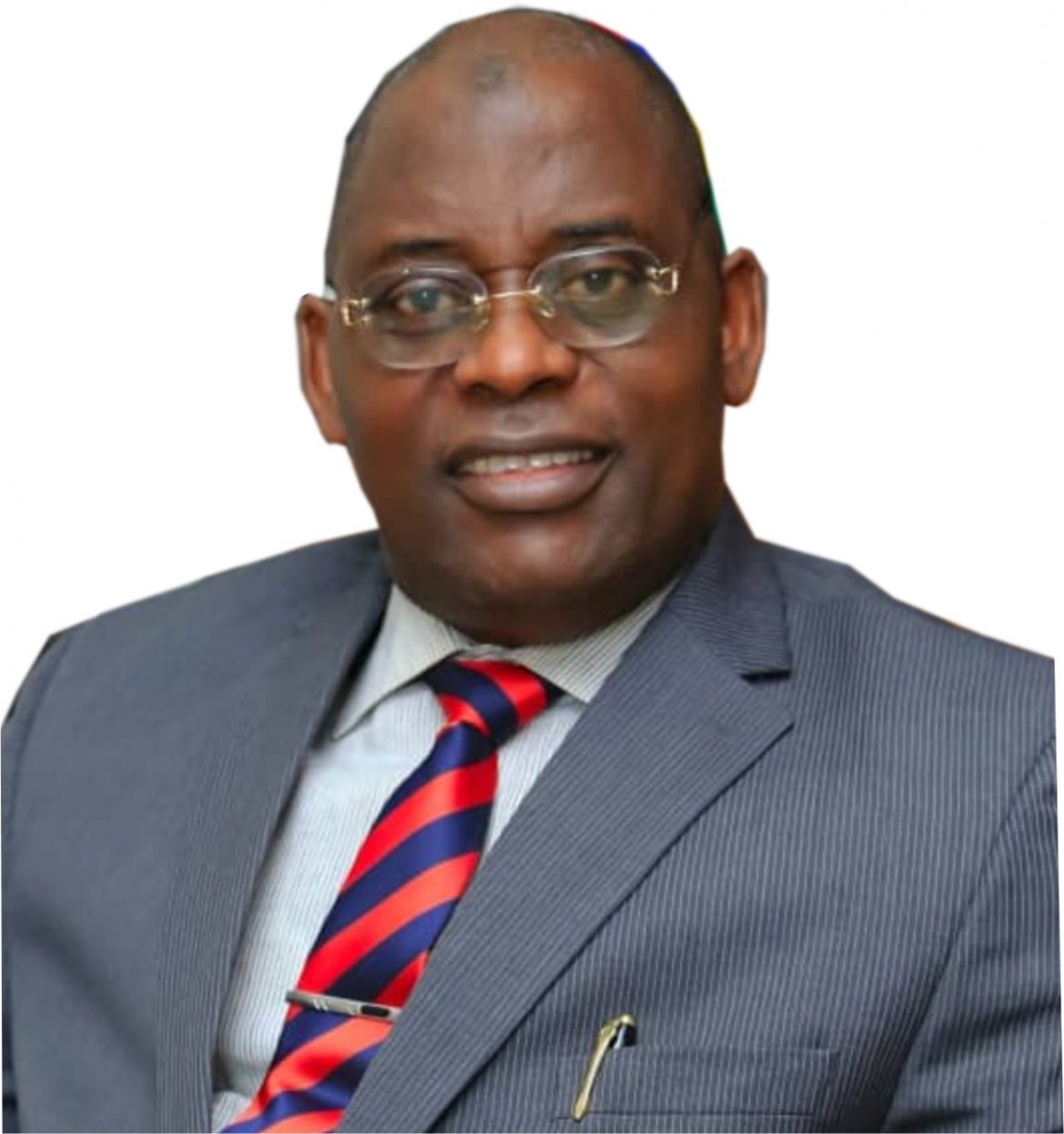 Right now on the political landscape, things are heating up. Every politician worth his salt, particularly those occupying elective positions at this time, are all preparing for the various almighty primary elections coming up soon. Naturally, there are apprehensions, there are sleepless nights. But those who know will tell you that for those occupying elective positions and who have done well, their seats are almost certainly secured. One of such politicians who has done incredibly well bringing the dividends of democracy to his people and showing to them what true leadership is all about is Honourable Olawale Olayiwola Sobur. He is the legislator representing Mushin Constituency II at the Lagos State House of Assembly. He has formally declared his intention to run for a third term and from all indications, his people are delighted he has chosen to represent them one more time. As far as they are concerned, there is absolutely no need for deliberations or debate, only one man who has done the job before can do it again, and that man is OMITITI. And their choice is understandable. The man has not only performed far beyond their expectations, his passion for the job and strong commitment to improving their well-being has continued to beat their imagination. Clearly, if truth be told, even those who aspire to take his position know deep down in their hearts that he’s done a fantastic job, but their blind desire to contend with him for the office would not let them openly admit the fact.

But nonetheless, the man popularly called OMITITI is ready for the primaries. He is confident his accomplishments in the course of his two terms will speak for him. He is also certain that the people who have stood solidly behind him over the years will not let him down. Most especially, he trusts that the Almighty, who started his political journey with him will walk with him to the very end of the race.

Last week, City People’s Senior Editor, WALE LAWAL (08037209290) paid this very humble and unassuming Lawmaker a visit in his office. He opened up on his aspirations and explained why his people are delighted and confident he will deliver even more than he has already done for them if he gets a third term.

It is no longer news, sir, that you have declared your intention to contest for a third term in office. What has been the response of the people within and outside the party during your consultations?

I thank God for everything He has done in my life. The journey that started in year 2016 when I was sworn in as the Lawmaker representing my constituency, Mushin Constituency II, has gone on for two terms and after having consulted leaders of the party, they have given me the go-ahead to seek a third term. It has been a fruitful journey and it will continue to be fruitful. There is a Yoruba adage that says it is often passersby that appreciate the beauty of the roasted corn, but in my case, it is my people whom I represent that have continued to show to me in words and actions that they appreciate me to no end. Mushines are appreciative people. They showed this during my declaration for the third term, yes, there were a few discordant tunes, which is to be expected, but overall, the response has been very remarkable and let me be honest with you, my people totally humbled me by their show of love and gratitude.

What do you think brought about this unwavering love and loyalty from your people?

What kind of support would you say you have gotten from the party leaders in particular at this time?

Well, I am getting their full support because, number one, we have been together for a long period of time. They all know where my political journey started from. Take, for instance, Senator Ganiyu Solomon, we have been together since 1998 when Ideal Club was formed. And he was the one who started this good fortune for me. He was the one who said to me, okay, you want to be a supervisory councillor, but I’m giving it to your friend, Charles, while you will join Dr. Muiz Banire as his P.A. And from that point, it has been an upward movement for me. It has been a thing of joy for him to see me make the sort of impressive progress I have made in my political journey. So, when I informed him of my intention to contest for the third term, he said I should go ahead. He has been a good leader who has assisted me tremendously. Ditto for other leaders too, the support has been great. One of our leaders, Bayo Oshiyemi, the present SA to the governor on Chieftaincy, has stood by me like the rock of Gibraltar. He has been fantastic. Or is it the Council Chairman that I will say is not supporting me? He knows the kind of relationship we have had over the last 20 years. Mention any of the Apex leaders which I belong to, they are all supportive of my aspirations and I promise them that I will never disappoint any of them. And for the Mushines, they will remember the various assistance I have rendered to many of them. They will identify with me. They will remember the roles I played to get many of them recruited into LASTMA. Some of them are Ogas in LASTMA now. When you talk of KAI, I know those who through me got their KAI employment. Same with the medical line, many doctors we have in Lagos State today will tell you the role I played to help them secure employment. And teachers as well, so many of them got engaged through OMITITI.

What I Have Done Differently For Mushin People – Lawmaker, Hon. OLAWALE SOBUR was last modified: May 17th, 2022 by Wale Lawal