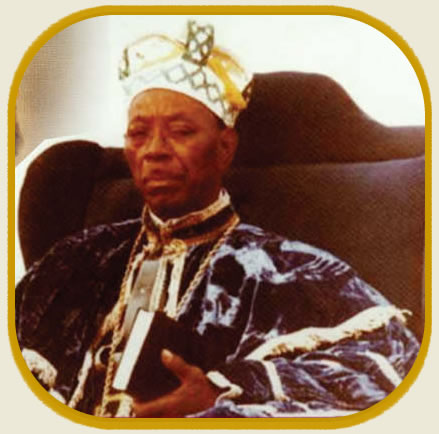 A few days back, members of the Celestial Church of Christ marked the 34th remembrance of the founder of the church, Samuel Bilewu Joseph Oshoffa in Lagos.

Below, City People reveals a lot about this man who Cele members can’t forget in a hurry

THE TENETS AND MODE OF WORSHIP OF THE CHURCH

ORDAINED BY THE HOLY SPIRIT